Quick Guide to Pick A Right Hard Disk Drive, As Per Your Need

Hard drives aren’t a new technology that you never heard of; we are all familiar with their use. HDD is in use from the past 50 years but their design, speed and performance keep on improving. HDD was earlier very large in size and low in capacity. However, HDD keeps on changing; they are constantly getting smaller in size and bigger in terms of capacity.

Today there are different versions of HDDs available in the market, each of them having their own specialty. They are designed to serve a special purpose and thus come with unique features. Their speed, performance and reliability are entirely different from one another.

Many of us have an assumption that all hard drives are the same and they can use any hard drive for any purpose. However, this assumption is basically not the vice choice because a different type of hard drive has different firmware which is specially made for the specific usage;

Yes, at some point people use a desktop hard drive on a small-scale CCTV DVR or NAS system, if they found it cheap, and pretty much not interested in the better real-time performance. Why only “small-scale”? because desktop drives aren’t intended to work under the RAID data storage environment (where an enterprise drive can work with hundreds).


In this 21st century, the hard drive manufacturers are mainly focusing on creating duty specific drives. This is all because of the requirement of the latest technology, like mass surveillance or cloud-based storage. Usually, you can find the information about the type of hard drive, besides its model number on the product page and it’s like;

So, these are the four most popular hard drives available in the market. Each of the above-listed drives comes with their own specialty and is made to work in a particular environment.

Desktop hard drives are mainly designed for regular home or office use. It only specializes for moderate usage and their life expectancy and MTBF (Mean time between failures is the predicted elapsed time between inherent failures of a mechanical or electronic system) is also low in comparison to any enterprise or network-based hard drive.

A desktop grade HDD is basically made to work for a limited time. Most of these HDDs are capable of working for only about 12 hours a day and using them for a long time can result in loss of storage and can even damage the drive too. These low profile drives also aren’t intended to continuously read or write the bulk amount of data;

As compared to the business class drive, the total workload what a desktop drive can handle is approximately 10 to 20% (about ‘50 Terabytes Year’, where an enterprise drive can handle ‘550TBY’). 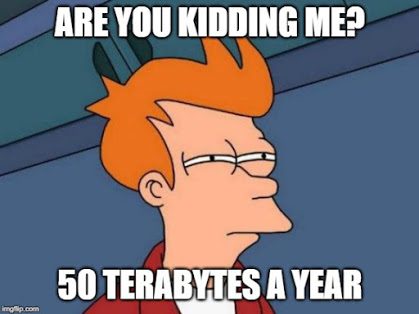 A desktop HDD will not be able to cope up with bulk usage and storage if it is used for any other purpose than regular usage. Doing so will easily cause hard drive failure and can cause data loss because of its lower MTBF rates. These drives are mostly used for accessing saved data and for running light applications.

Although, if you can spend some extra bucks, hard drives like BarraCuda Pro or WD Black can at least taste you some real goodness (by providing you a bit of extra premium performance). And you know, even in under some storage categories, the desktop hard drive works better than the business one.

Surveillance hard drives are mainly designed for handling surveillance video data. If you have or planning to get a big multi-drive supported surveillance system, then having a surveillance-based hard drive is the key component which you must need, after getting the recording setup.

A Video Recording System has its own specific needs. It creates a bulk amount of data every single day and thus it requires a drive which can be able to get written without getting overheated, slow down or loss in capacity. These drives are extremely dependable which works for years, even without having any break. Thus, it needs a cold and non-humid environment to make it capable of functioning smoothly without getting overheat and failure.

Actually, they are not really that powerful as compare to all the other three types, but they do come with great reliability;

These drives are used in Video Servers, DVR, NVR, and other Video Management System. And designed to work 24 hours a day and 7 days a week.

Basically, all the video data is saved in large separate files which makes it easier for your hard drive’s ‘Head’ to read or write it because all the bulky data is written in blocks on a continues path (track), so it can be quickly accessible while reading or writing the data blocks sequentially;

Handling real-time data for 24 hours a day can produce a lot of heat and to handle this surveillance drive comes with unique modifications which allow them to handle overheating. A general desktop drive if used in a surveillance system will get easily damaged because they are not designed to handle that much of workload.

Surveillance drive also consumes a small amount of power in comparison to the regular drives. This is for two reasons first it decreases the cost of operation as it is used 24 x 7, second, it also saves the drive from producing an excess amount of heat while working with a large number of other drives. 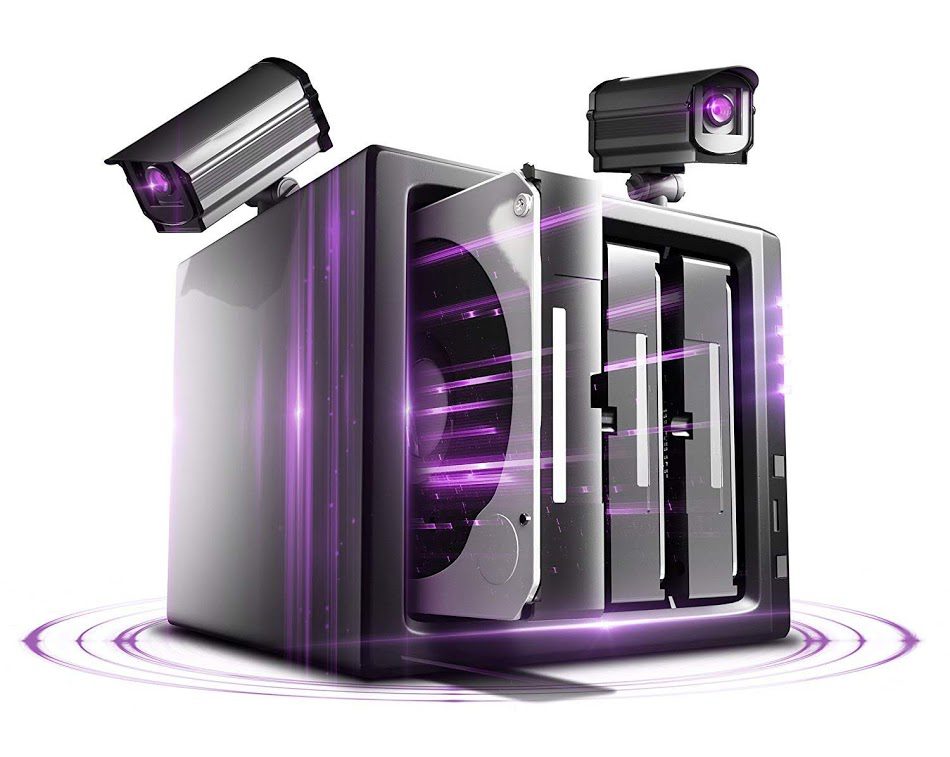 In case if you have an old SATA HDD and wanted to make it useful in your small-scale surveillance system, then you can feel free to use it because all the hard disk drive works same and the only what difference they have, is the firmware (which makes it highly compatible for that particular technology, so the system can take the benefit of its full potential).

The reason why a desktop drive only works in a minor setup because it’s firmware isn’t made for the RAID (Redundant Array of Independent Disks) storage. 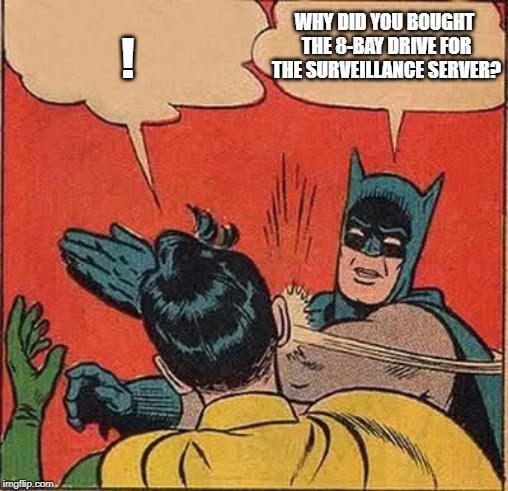 These drives are made for a multi-user environment and are capable of processing a high amount of data for a heavy data transfer network. They are paired data recovery service and other features to keep the drive running smoothly in network environments.

Enterprise hard drives are used in servers and large storage systems. A massive storage system needs a drive which can respond, as fast as possible to transfer the data quickly and that is the reason why enterprise-class drives come with some really high performing capabilities.

Data security is highly important for storage systems and they need to handle critical data as well. Loss of these important data can cause a great loss to the enterprise. To save data loss in case of drive failure enterprise hard drives comes with many data safety features. Using these safety features one can easily retrieve data in case of an emergency. 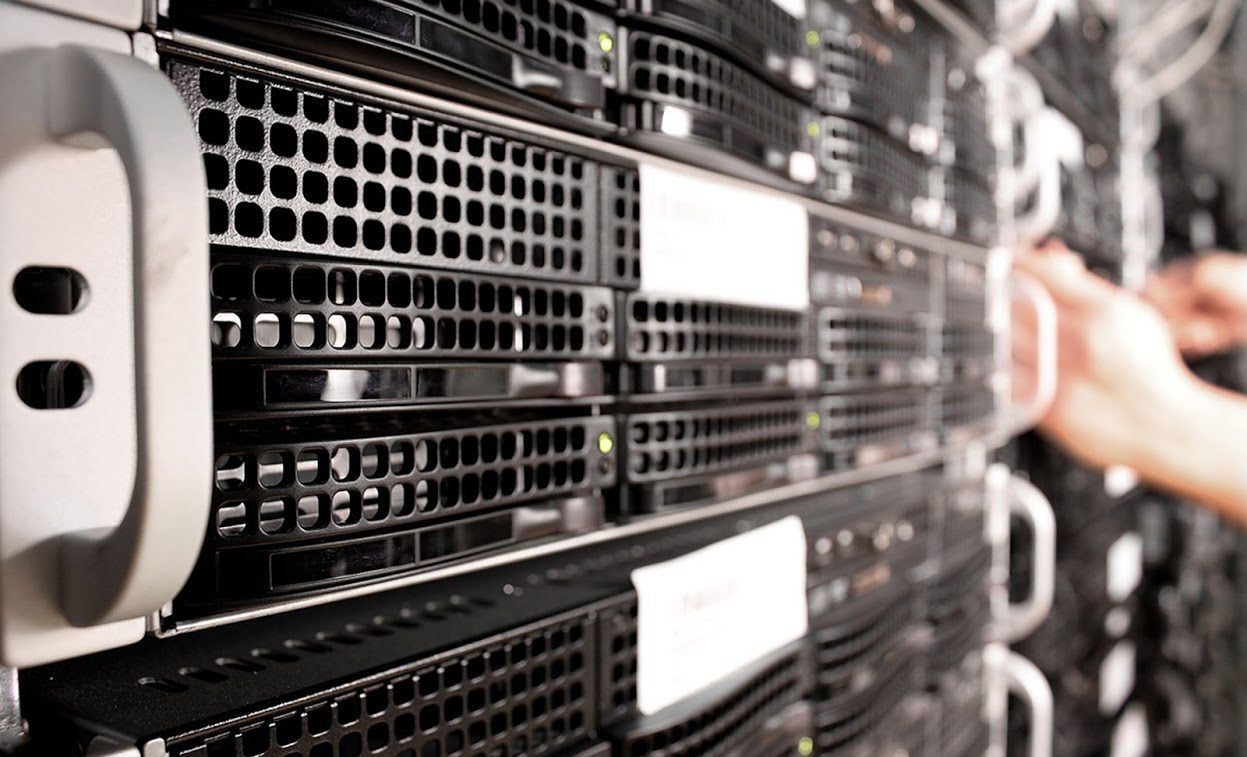 Most of the enterprise-class hard drives come with an ultimate 2.5 Million hours MTBF, as compare to 1-1.5M in NAS & Surveillance hard drives, that’s all because the data center storage systems need to process a very large amount of data in a continuous manner, even working with all the other RAID hard drives.

Along with that, they are also expensive because they are loaded with unmatched abilities. The most important thing for a server or a big storage system is that it needs to work continuously;

So, from the day you attach the drive into your storage system, thereafter the drive will work endlessly until it gets dead. Enterprise hard drives usually come with 5 years of warranty but can last more than you can expect. 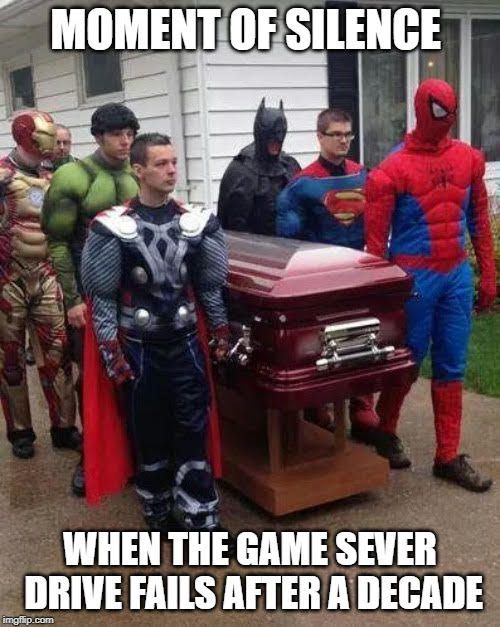 Therefore, you can’t resist its capabilities when the storage is needed for some professional work.

Q. Which brand is better to buy a Desktop/NAS/DVR/Server HDD?

A. These days, every brand who’s manufacturing internal hard drive was manufacturing it from decades. You just can’t tell the drive works better by looking over its brand. Buying a drive who have highest performance and warranty is the key to pick the right one. 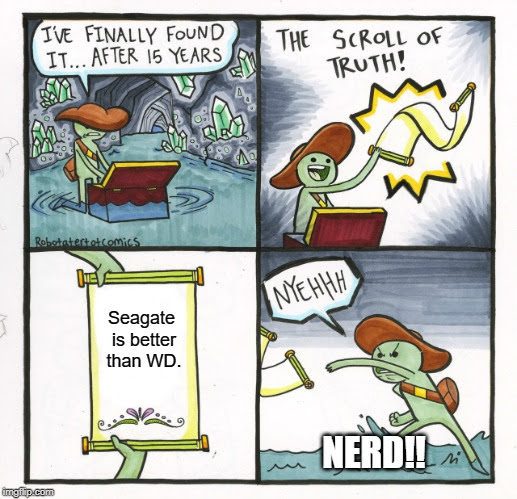 You might take interest in this article >> List Of Top 5 Hard Disk Drive Brands To Choose From;

Q. Which type of hard drive is better for especially Gaming?

A. Selecting a gaming hard drive is not actually that easy. A lot of people think that buying an enterprise drive can sort out their game storage bottleneck (which is always not the case).

Buying a perfect type of drive for your gaming rig is completely dependent upon your storage selection because in some storage category the desktop drive outperforms the best as compared to the enterprise-class hard drive;

If you can look for the fastest 1TB hard drive, you can see that the ‘WD Black Series WD1003FZEX’ can outplay any drive 1 terabyte drive available in the market (even the business class too), but the situation is completely opposite when you look for the best 2TB HDD.

Q. How much load a Desktop/NAS/DVR/Server drive can handle?