Everything You Need To Know About SSHD

Drives are a common word in the technology world. No PC or laptop would function as it should without a storage device. There are quite a number of such drives in the technological world today. One such driver is the Solid State Hybrid Drive, commonly referred to as SSHD. 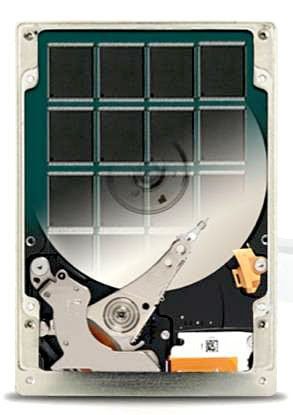 SSHDs, which were initially known as Hybrid Hard drives, refer to a blend of the traditional hard drive and the new solid state drive technologies.

A tool called The Adoptive Memory TM Technology is used for the blending of HDD and SSD. To better comprehend this, it is best if both the traditional hard drive and the solid state drive technologies are understood.

Traditional Hard Drive: The traditional hard drive is a memory hardware that is also non-volatile. The data on this drive is stored permanently and is retrieved from the computer. The hard disk drive is attached to the computer`s motherboard.

New Solid State Drive: The solid state drive technology, also referred to as the solid-state disk, is a non-volatile storage device. Unlike the hard drive, SSD operates on a variety of semiconductor memory that is organized as a disk drive. SSD does not use magnetic or optical storage, instead it uses integrated circuits.

It functions more like a flash drive, the only difference being that it is designed to being inside the computer in place of the hard drive. It is believed to have less power consumption, highly reliable and has faster data access.

SSHD has been proven to be highly effective and efficient. Most users turn to it for reasons such as:

What Are Benefits Of Having An SSHD Into Our Computer? Besides what already has been mentioned in this article, the SSHDs offer many other benefits over single-drive and multi-drive solutions. And one being they are very simple to install. 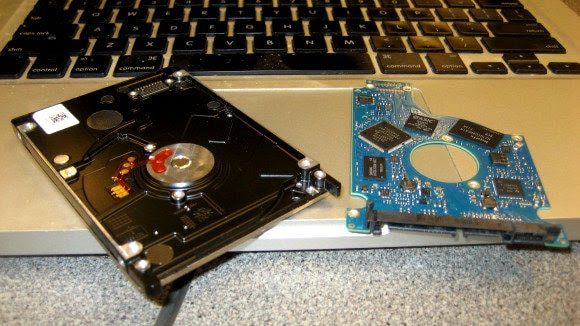 As you only need to handle just one drive, you cannot actually do plenty of things wrong at the time of installation of this or setup of an operating system.

In the multi-drive system, first, you have to ensure to install an operating system on correct (or faster) drive for instance, whereas there is not any obligation like this to the hybrid drives since they are been accessed as the single drives.

Do you need to buy SSHD? There are the situations where the computer might benefit from the SSHD. It is the great option in case you just have a space for only one hard drive or want both capacity and speed.

Thus, replacing the notebook’s slow 512GB platter hard drive with 1TB hybrid drive can be quite beneficial to an overall performance of your system. It is the solid option in case you are on the tight budget.

On the desktop PCs, it generally makes sense to purchase the SSD drive and storage drive, which is totally platter-based given that you have sufficient cash for this option.

Whereas that is a most costly option available, this ensures you will get the maximum performance and sufficient at the same time.

That depends on how you will use your PC, you might find 128GB of SSD sufficient. I will pick 256GB drive, particularly if you’re using Windows.

In reality, what computer industry requires is the storage technology that gives price and capacity of the hard drive, with the performance of the SSD. The solid state hybrid drives deliver that. The SSHD technology integrates the small (and affordable) amount of the solid state memory in core architecture of the HDD to produce amazing benefit: like the capacity of the hard drive, similar speed to SSD and price that is more than the traditional hard drive.

This sounds very straightforward and simple when you describe, but secret sauce at a core of SSHD platform is the sophisticated software, which keeps the track of the frequently used data that stores it in fast, and solid state part of a system.

Results are impressive and delivering the boot times and system responsiveness in excess of the systems using the traditional hard drives as well as very close to results of expensive SSD systems.

Can One Upgrade Their Desktop Drive To SSHD? 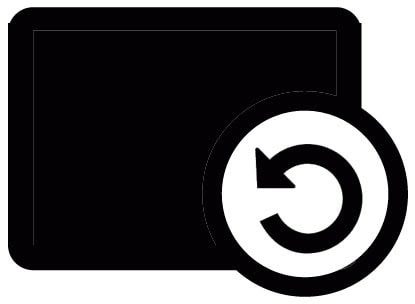 This is very possible. Many users of HDD who consider SDD as an only a dream may easily upgrade to SSHD. This can be done by following three simple steps as outlined below:

There are however important factors to consider before embarking on the upgrade such as:

With the above few steps and pointers, a user will be ready to enjoy better performance and speeds.