Since you’ve come to realize how great optical discs are, maybe you’ve decided to buy a drive and some discs and put them to use.

That’s a good choice; and we heartily approve. After all, the best of the best data protection and hardware-based encryption and all that doesn’t give you guaranteed protection from viruses, drive failure and data loss.


An optical disc does exactly that, by merit of the sheer simplicity of technology used. So now that you’ve embarked on the journey to join the rest of us in optical storage land; the question looms, which drive to buy?

Again, there is no “absolute” choice, but this article will guide you in the things you need to consider and remember when buying for your needs. 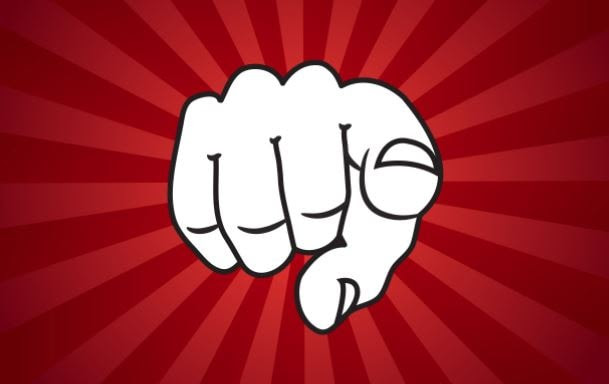 There are no big-name manufacturers (except rare ones specializing in vintage hardware) who make CD-exclusive drives today; because it is much more efficient to make DVD/CD drives that can read and write to both discs.

For those who just need the occasional few files put away safely, this suffices as a viable and cost-effective option;

Most movies and other media also have a DVD option, and video games almost always come with a DVD option, although the larger-sized ones with huge installations may also require a download.


Fully storing your content in the discs is still a profitable option though, even for companies: in fact, when Rockstar Games released their highly-anticipated PC version of Grand Theft Auto 5 in 2015, there was a no-download DVD version which had seven discs in a unit to fit their giant open world.

When 720p and 1080p resolutions came along and became affordable to consumers, several companies split into two sides, supporting the HD DVD and the Blu-ray respectively, allying up and going against each other in what has become popularly known as the “High Definition Format War”;

A phrase that has become popular enough to warrant its own Wikipedia page. Blu-ray won a decisive victory, with factors such as the inclusion of Blu-ray players in gaming consoles and the mass marketing of Blu-ray discs by movie and television studios playing a huge role in the outcome.

This is actually the reason why some Blu-ray players exist which even now don’t have backward compatibility; there inevitably are a few companies that don’t bother.

3# – On That Note, Ensure Disk Compatibility 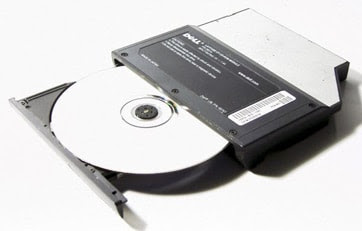 To make sure that you don’t end up buying one thing that makes it impossible to use everything else in the optical disc spectrum, ensure that the drive you are buying is compatible with all the discs that you intend to use it with.

All drives’ boxes are usually clearly labeled about what they can and cannot do, and if not just run a quick online search to figure it out.

Many may prefer a read-only drive, the logic being that since they only want to watch movies/TV Shows/play video games, read is enough to accomplish all of it, but the price isn’t that different between a read-only drive and read/write drive, so you’d be better off with a burner, even if you only use it once in a year.

There are many older models available today which still come with the old Integrated Drive Electronics (nowadays known more commonly as Parallel ATA or PATA) interface.

If you have a relatively new rig, chances are good that it won’t be compatible with the PATA interface, so make sure that you can actually use what you are about to buy.

Second-hand PATA drives that can read and write DVDs are still available via platforms like eBay for prices as low as one-tenth of a new Blu-ray Burner;

And if you have an older system that you want to make use of, this is a good pick to round it out. There are also converters that make it easy to use with a cutting-edge PC, which brings us to… 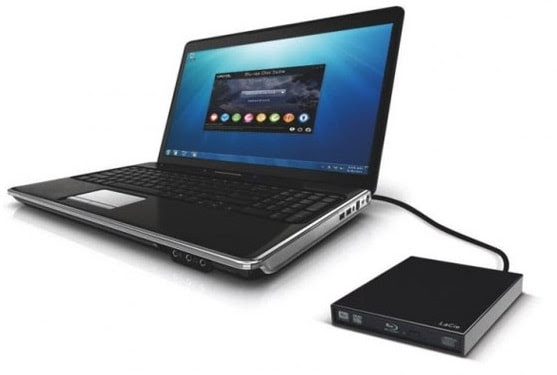 If you don’t want to deal with the hassle of installing the drive in your PC, don’t worry about it – USB 3.0 can help you out.

Yes, there are optical disc drives today that interface through the USB, and yes, they are plug-and-play

(although you will need proper software for burning).

Following up from the converter cords mentioned above, yes, you can take an internal drive, set it up with a converter to interface with the USB port on your PC, and use it externally.

While an enclosure is recommended it is not strictly necessary as long as you don’t subject the drive to rough physical use. This means you can have both a top-of-the-line Bluray Burner and a cheap old PATA DVD burner and use them both externally whenever you want.

6# – Lastly, Remember To Use It Right 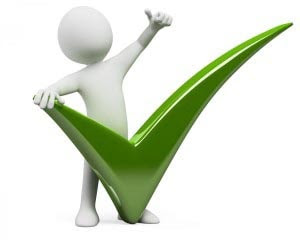 Like all things that exist, discs do suffer deterioration, but when properly stored (and that just means locking it up somewhere safely when not in use) this will not happen within a person’s lifespan;

And they are capable of surviving even longer. Mishandling the disc or callously leaving it out in the open for weeks on end; continuously exposed to weather and dust won’t actually affect it in the short term – it will still work when you just wipe it and put it in the drive – but it can degrade its lifespan.

When you hold the DVD or Blu-ray in your hand, you’ll realize that it’s thin enough you could break the thing just by closing your fist (don’t try that, BTW; DVD splinters piercing your palm are not fun – just trust me on this), and though it’s not really fragile, you lose nothing by treating it like it is.

Never touch the surface with your hands, always hold it by the edges, and do not place it face down on anything other than its pouch.
Also remember: scratches are your worst enemy. Scratches will inevitably accumulate over repeated reads, since the drive has to spin the disc to access the contents, but this doesn’t affect the data stored in it for at least a couple of hundred whole-disk-copy reads, and that too can be minimized by copying the files you need into your internal storage and not reading them directly.

If you need very frequent reads, such as with a mp3 disc for a music player, it is better to make two copies; an “original” that you use often, and a duplicate for backup and to create a new disc from if you need it. There are also special programs such as Roadkill Copier that can reassemble the fragmented data in a scratched-up drive. 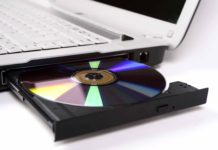 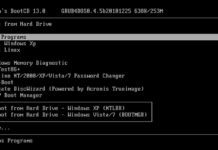 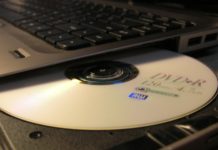 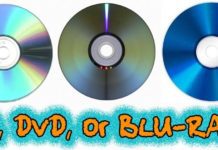 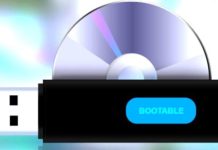