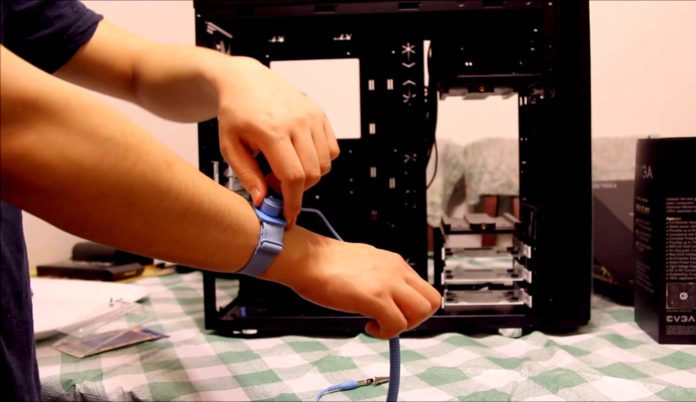 Everything You Need To Know About Anti-Static Wrist Band 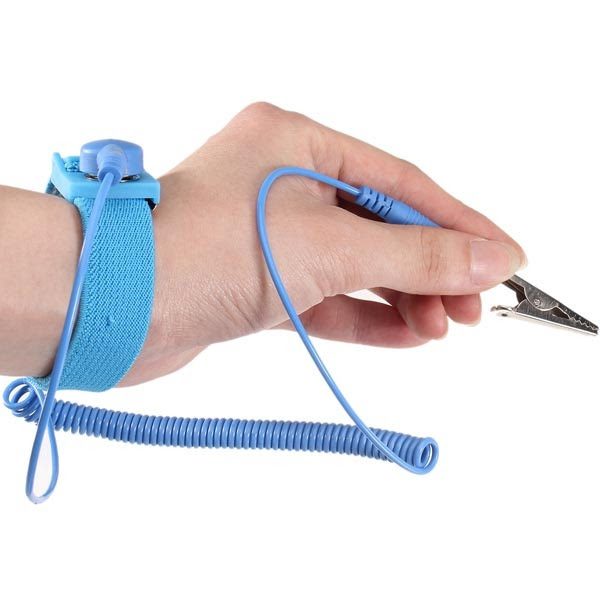 The discharge of static electricity is not desirable in any case which can result in damage to the electric devices while the person working on the electronic device could also be harmed seriously.

Anti-static wristband or Anti-static wrist strap is one such very useful antistatic device that is normally worn in the hand. This is also called as the grounded bracelet or ESD brand which is tied on the hand of the person working on a very sensitive electronic device. This device helps a person to stay grounded while it also prevents the build-up of static electricity on the electronic device that can result in serious damage.

Here Are Some More Details About Anti-static Wristband;

This is an elastic band made of conductive fiber such as carbon or carbon-filled rubber that are bounded on the hand with a stainless-steel plate or clasp. They are normally used along with an antistatic mat that are placed on the working bench.

There is a wire attached to the clip which connects to a grounded conductor such as an antistatic mat. The worker wears it on the non-dominant hand. That is, they wear it on the left hand if they are right-handed and similarly a lefty wears it on the right hand.

The main reason for wearing a wristband is to stay safe along with securing the electronic device. Anyways, the main important of anti-static wrist strap are explained here. 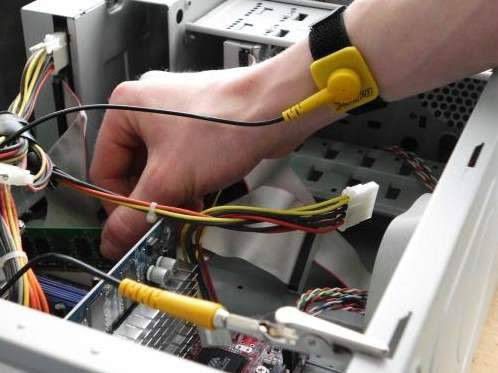 Along with this wristband, some straps are also available to use in another place such as heel or ankle. However, they don’t include any ground conductor rather integrates higher resistance in the construction. How they work is by dispelling electric charge to the special floor tiles. 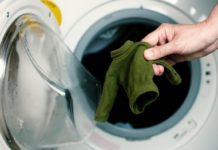