All About – What’s A Keyboard And How It Works;

You all must be accustomed to using the standard keyboards that come along with the computer systems. Keyboards serve as the basic input system in the computers that are used by the humans. 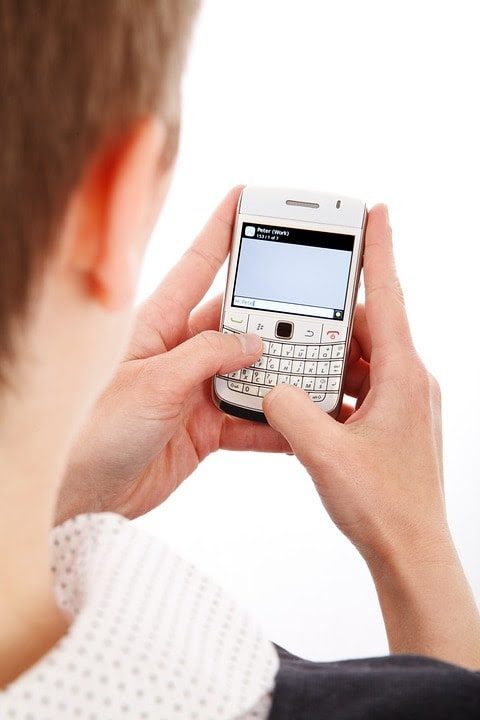 However, with its daily usage, most of us tend to ignore the functioning and importance of the keyboards;

We consider the important aspects like the right configuration processor, overall look, speed, motherboard and various other components; however, we usually neglect the fact about what keyboards are meant for and what are the different types of keyboards.

So In this article, we would be explaining in detail about everything that you can learn about the keyboards from its functioning to its various types.


#Let’s Talk Something About The Basics of Keyboard

The keyboards that are attached to the computer systems can be used for several purposes. The various tasks might include typing different types of documents, using the keystroke shortcuts, accessing various menus, and also for playing games.

Though all the keyboards have more or less same applications, there could be different types of keyboards depending on various factors. 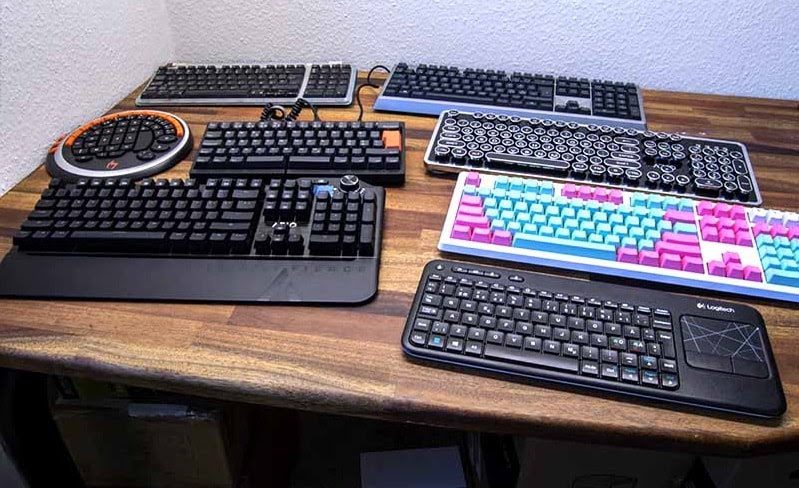 The factors usually include the differences in the manufacturer and whether they are connected to the desktop computer or integrated into the laptops.

Despite all these differences, the physical aspects of all the keyboards remain the same;

The shape and size of the keys of the keyboard do not tend to differ much across the different types of keyboards.

Even the arrangement of the keys on all keyboards remains the same for the ease of use by the individuals.


#How Does Keyboard Function? 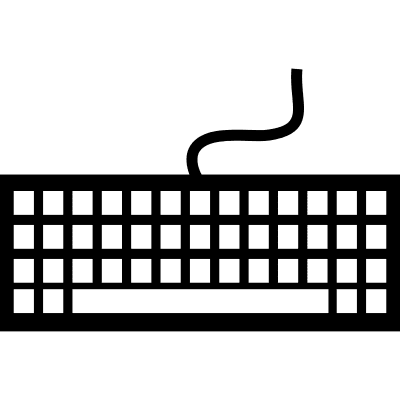 Be it the keyboard that is attached to a desktop computer or the one that is integrated into a laptop, the keyboard functions the same throughout.

The keyboard acts in itself as a computer system that is meant for carrying out different tasks. The traditional keyboards worked on the mechanical principles wherein the movement of the different parts of the same was involved like that in a typical typewriter.

The modern design of the keyboards has been inspired by the traditional design of the same. The main difference between the two models is that the modern keyboards have those parts have been replaced with the electrical technologies.

In a simple keyboard, the keystrokes are identified with the help of a processor. The processor in the keyboard helps in the identification of the particular key that is pressed by the user. Once this is identified, the processor then feeds this data into the main processor of the computer system.

The way in which the processor of the keyboard interprets the pressing down of the different keystrokes tends to differ in the various types of keyboards.

Whatever might be the type of keyboard, there is one common point in each one of them that involves a circuitry setup. The entire circuitry setup in the keyboard is referred to as the “key matrix”. The key matrix is present within the architecture of the keyboard.

The key matrix can be regarded as a grid through which the processor of the keyboard is able to identify the exact location of the particular keystroke.

Whenever the user would press any key, the circuit that is present underneath the key gets closed and a small current flows through the keyboard setup.

#Factors to Consider While Buying a Keyboard

A mechanical keyboard once purchased can last for several years in a row. Therefore, if you are on a shopping spree for buying a reliable and good quality of the keyboard, then you can consider the following factors: 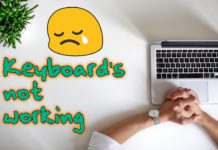 Laptop Keyboard Not Working – What to Do? 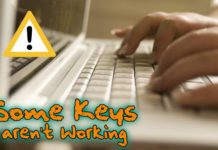 Some Keyboard’s Keys Not Working on Laptop