The CPU is considered as the most important component in the computer. Everyone knows the basics of the CPU but most of them did not know the actual working of it, but in this article, we will together have a look at the functioning and see the whole working of our computer’s CPU.

So, please read the whole article to attain the maximum knowledge of the CPU and see you called as the King of the computer in front of your friends, colleagues, and acquaintance!


Before we understand the advance functioning of CPU, let’s first start with the basics.

CPU stands for Central Processing Unit. CPU or simply a processor is the most important part of the computer system. We can’t think of a computer without a CPU. CPU is often called as the brain of the computer because it’s actually a fundamental component of the computer which is designed to process, calculation and moving the data. 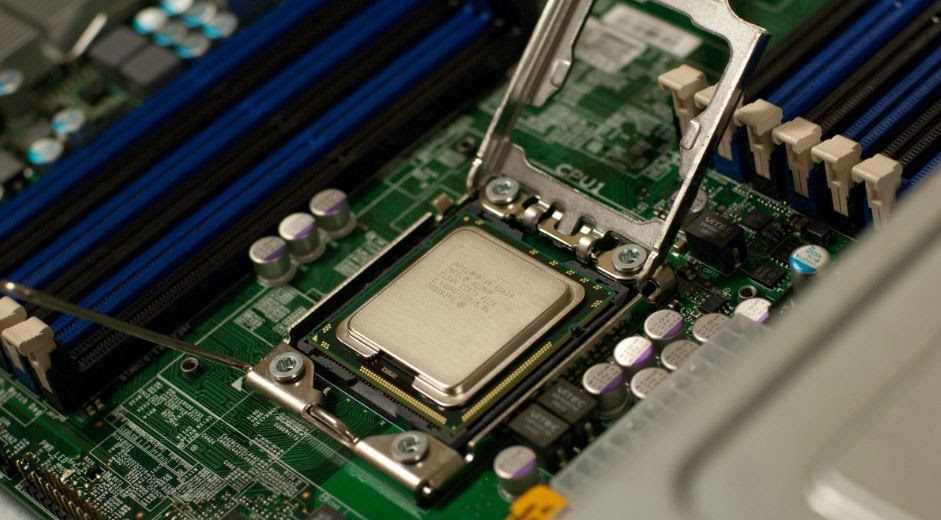 CPU is a very complex device with a highly large set of electronic circuitry. A processor is used to execute a stored program instruction which is given to it by the user through input. Every type of computer whether it is small or large must have a processor in them.

Now let’s try to understand the working of the CPU. Whenever a data or some instruction or program is requested by the user, the CPU draws it from the RAM (Random Access Memory) and might some other hardware for the purpose.

Before the data is further executed, it has to travel through the System BUS. A bus in the computer is a communication system that is used to transfer the data among all the components of the computer.

So, this is how actually a CPU works;

#Let’s Talk About Its Components 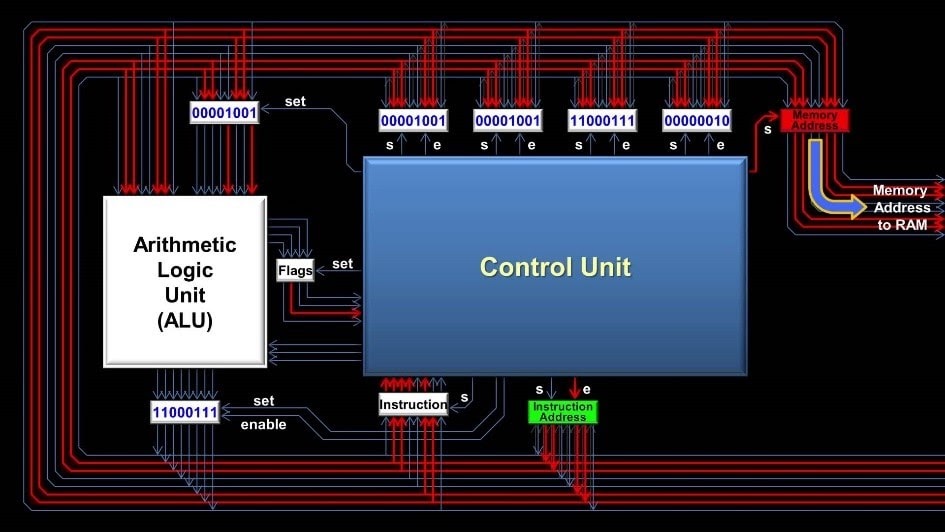 A Typical CPU Consists Of 2 Parts:

Control Unit: This part of CPU is used to manage the operation of the CPU. It commands the various computer components to react according to the program’s instruction. The computer programs are stored in the storage devices (hard disks and SSDs) and when a user run those programs, they load directly into the primary memory (RAM) for their execution. No program can be able to run without loading into primary memory. The control unit of the CPU is used to direct the whole computer system to process program’s instruction using electrical signals. The control unit of a CPU communicates with ALU and memory to carry out the process instructions. Actually the control unit does not carry out the instruction of the program, instead, it commands the other part of the process. Without the control unit, the respective components will not be able to execute the program as they don’t know what to do and when to do.

Logic Unit: Logic unit is also referred as Arithmetic Logic Unit (ALU). The ALU is a digital electronic circuit placed inside the CPU. Logic Unit is the basic building block of the CPU. The function of the ALU is to perform integer calculation and bitwise logic operations. Calculation of ALU includes addition, subtraction, shifting operations and Boolean comparisons (like AND, OR, XOR and NOT operations). The ALUs of different processor models may differ in design and functioning. In some simple computer, the processor may contain only one ALU while in the complex computer; the processor may have more than one ALU which work simultaneously to perform all the calculations. But we should remember that the main job of ALU is to calculate integer operations. 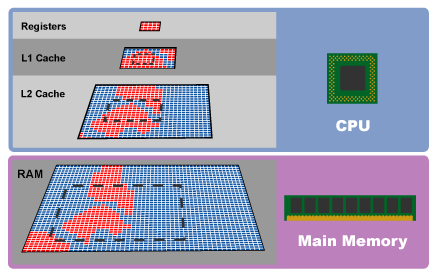 L1 and L2 Cache Memory: Cache Memory is a type of memory which is placed in the processor’s chip or may be placed separately connected by a bus. The use of Cache Memory is to store program instructions which are again and again used by software for an operation. When the CPU processes data, the data is first looked into the cache memory. If the data is found, then it uses the data accordingly and if not, then the processor start to look in the larger memory, which is actually time-consuming. Cache memory is costly but it’s really lightning fast.

There Are Levels Of Cache Memory, They Are As Follows:

#Something About Multi-Core CPUs

Dual Core Processor: In this, Dual or 2 processors are embedded in the chip and they work simultaneously. Multi-tasking is more than the single core processor.

The leading manufacturers are trying to make the CPU more advanced and efficient. We are expected to see the high-performance CPUs in some couple of years.

I hope that you find this article helpful and stay connected with my website to explore more about the computers and its devices and boost your knowledge to the maximum. 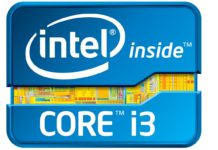 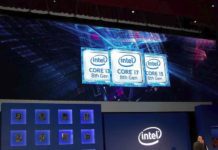 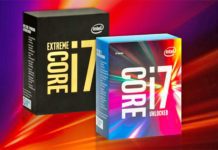 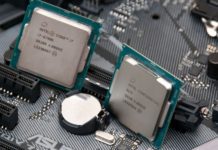 How To Buy A Processor (CPU) For Desktop PC?