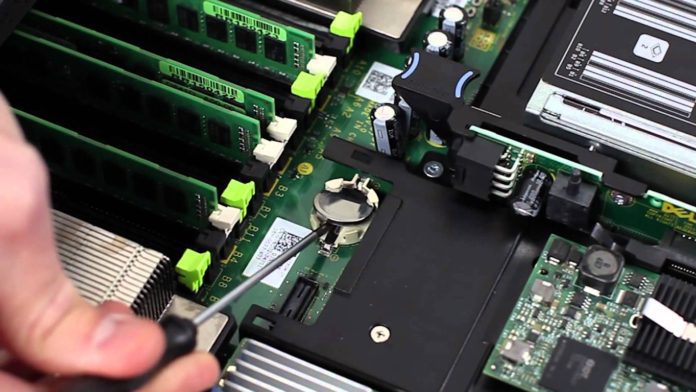 What Is A CMOS Battery And Why It Is Needed At The First Place?

A computer whether it is a laptop or a desktop has a Motherboard where a small amount of memory known as CMOS (complementary metal-oxide-semiconductor) stores the BIOS settings. Hardware settings, system time and date are the parts of BIOS settings. BIOS protect the data each time the computer turns off. If CMOS lose its power the system clock resets. 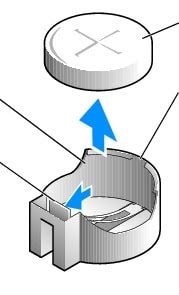 BIOS settings stores in a non-volatile memory without the necessity of a battery. Still, the motherboard uses a real-time clock because the clock is always active, whether the computer is active or not. It is not a quartz watch just like the ordinary watch used by the people.

Even though CMOS is a small battery its functionality is excellent, it is a backup battery. It is required to keep the information without interruption. There is a specific CMOS battery in desktops or laptops as the battery is connected to the motherboard using two wires. Whenever a password is set for the device the CMOS battery take cares of it.


What is the lifeline of CMOS Battery? CMOS is also known as CMOS RAM or Non-Volatile RAM (NVRAM) or real-time clock (RTC). CMOS battery life is almost 10 years. It will vary based on the usage and environment of the computer. Devices such as Static RAM (SRAM), microcontrollers, digital logic circuits and microprocessors use CMOS.

Failing of CMOS battery can be identified when the computer is not capable enough to show correct date and time. The original button is not the same in all motherboard. Expansion port speed configuration, boot device order, memory handling, power control are some of the basic types of customization features.

As we all know from experience that batteries don’t last forever. After a certain period of time batteries will stop functioning. This may take place between two to ten years after manufacturing of the device. If your computer power is on then its battery will last longer than the switched off the computer. Unlike other batteries these kinds of batteries are not rechargeable and doing it may end up with the explosion.

Signs of battery failure: When you start an older computer if the battery is not working then the computer will show error messages such as, “CMOS Read Error”, or “CMOS Battery Failure”. Every time after booting a computer a cryptic error message will appear such as “New CPU Installed”. That shows that the motherboard can’t remember the installation. CMOS uses either positive polarity circuits or negative polarity circuits at a time. Mac is also using CMOS, it is known as PRAM (Parameter RAM). CMOS chips are suitable for devices like desktops and laptops because they are battery-powered and use minimum power than other kinds of chips.


#So, Let’s See How to Change A CMOS Battery; 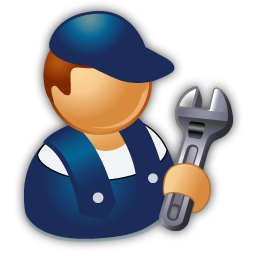 Before you ever touch your patient, ground yourself. That means to make sure that any static electricity (which can be generated in small charges between your body and clothing, but is weak enough not to hurt you) does go through the delicate computer parts, which may seem like no big deal but can royally mess up some of the more delicate stuff inside your case.

Step 1 – #Remove the Old CMOS Battery: To do that, you’ll have open your computer’s casing and find the CMOS battery on the motherboard. If it’s a laptop that you’re treating, then you’ll need to open your Laptop’s back panel. The CMOS battery is easy to find because it looks like a large silver coin sitting on your motherboard.

In some laptop’s, it possible that the CMOS battery is covered with a non-conductive protection and attached to 2 wires which are connected to the laptop’s motherboard through a connector like this: 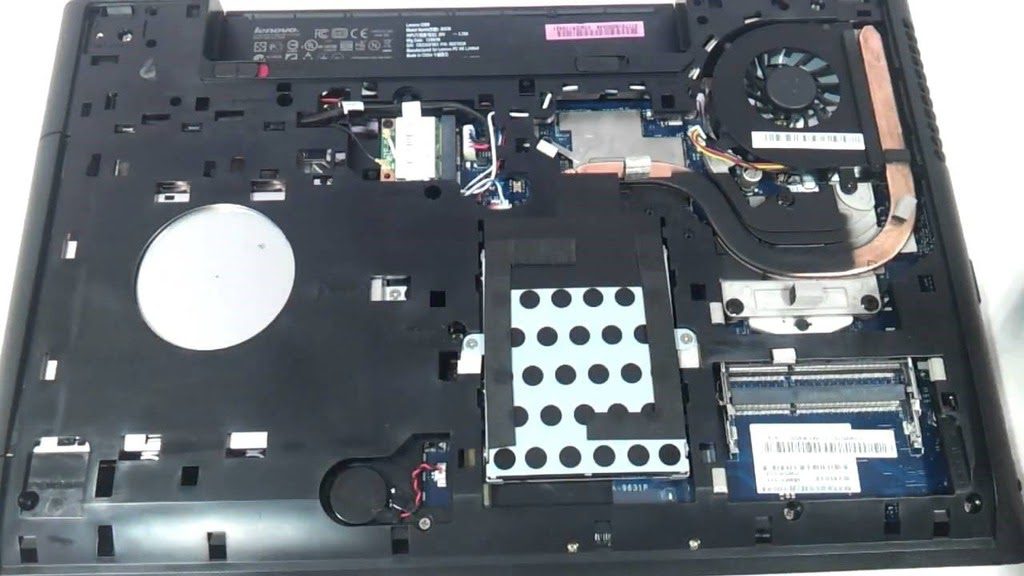 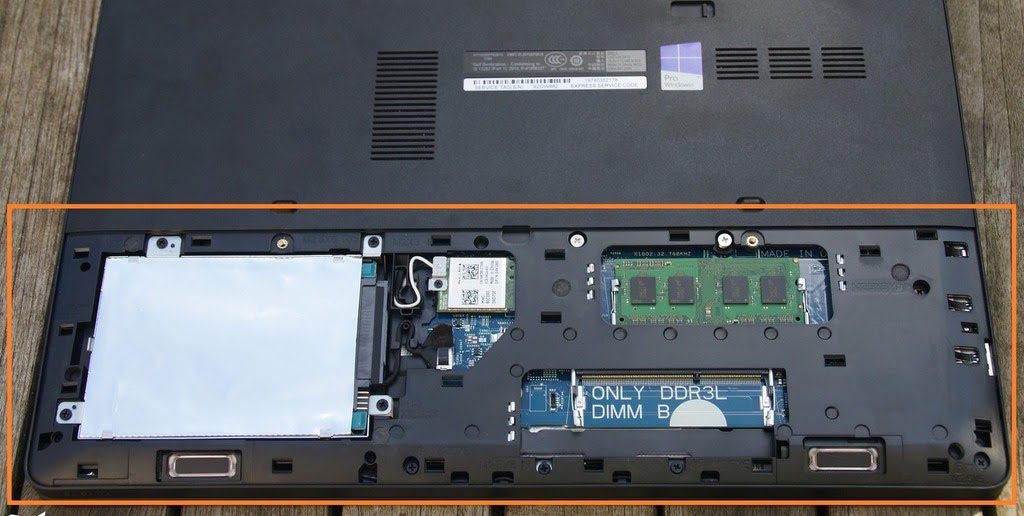 Even if the CMOS Battery is soldered on the motherboard like this: 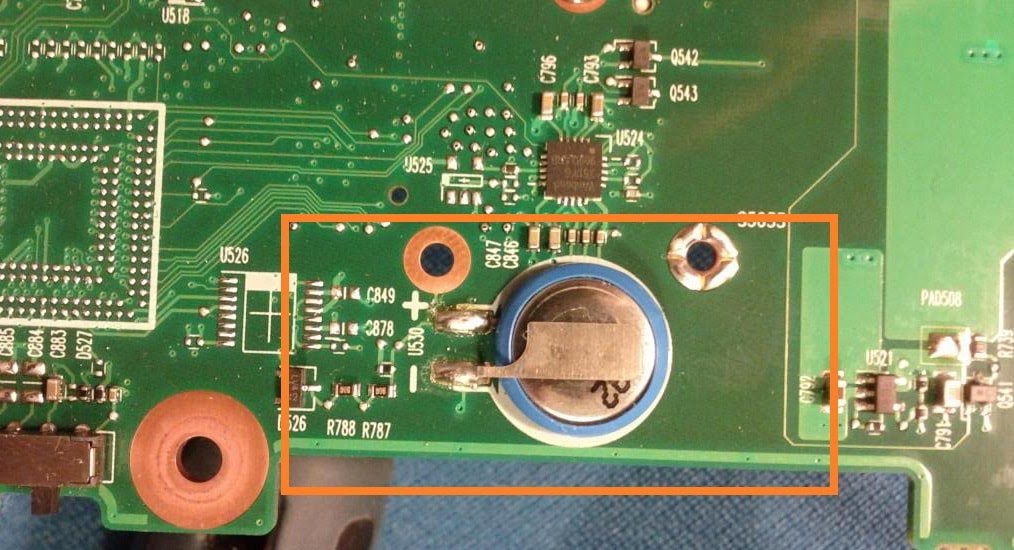 Step 2 – #What To Do, After Removing The Battery: Now you’ll need to buy the same exact CMOS battery for your laptop or computer what you recently removed from your computer or laptop.


“And that’s all for now, thanks for sticking with the article, and you know it will always good to let me know about the article, in the comments down below.” 🙂 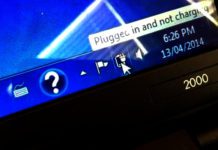 How to Replace or Change Your Laptop Battery?