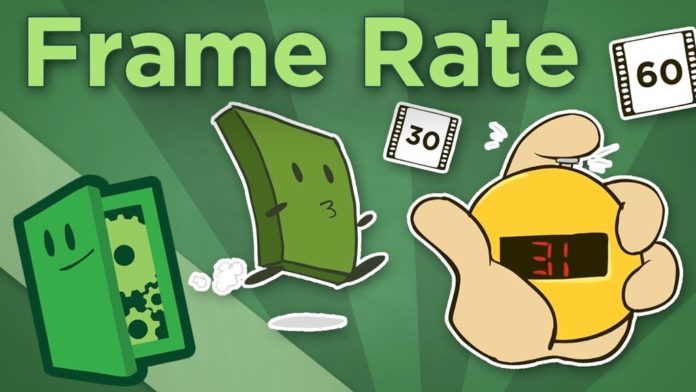 Everything You Need to Know Before Purchasing Any SSD for Gamming

When you would go to select the drive as your gaming partner, select the best. There might be a war and confusion between the hard disk drive (HDDs) and solid disk drives (SDDs). For all your doubts I am here to explain the reason why SSD is better for gaming. Let us start.

Don’t fault in this thing and choose SSD over any other hard drive. Given the above advantages, I am sure that you would consider SSD to buy for the ultimate storage of your games. Let us know something more about SSD and FPS.

Well, let us see first what FPS is. FPS is frame per second and a primary function of GPU and CPU. It would decide what to show on the screen from different moments and it would feed the data back and forth in order to decide what to show. The boost comes from better graphics cards. This would help you to give you the visuals faster and better in order to draw the game assets faster. There would be no problem in handling the GPU API.

There is one disadvantage as well for the SSD. The SSD is surely better if we take loading time into account. It would, however, not increase the game FPS and provide you with better graphics and quality of video as compared to the other drives. Though the streaming of the game might improve during the play with a better FPS. One thing that you might be concerned about would be the loading time.

Well, the loading time is the USP of the SSD. Because of the no moving parts of the SSD, it reduces the load and the bootup timing. The apps and the game will be loaded a lot faster than any other hard disk. The data is stored in a microchip and not in the mechanical parts, would make you have the games in just some seconds. Experience the thrill faster than any other gaming drives.

With the faster loading time, the FPS won’t be a problem at all. The game will load faster between the play and this transition from one stage to another will overcome the slow FPS as compared to other drives. So, ultimately it does not affect the FPS.


#The Transfer Speed Is All That Matters

The main thing about any drive would be its transfer speed. The game loading speed of the SSD is better as it has the highest random read and writes IOPS in its specifications. The IOPS refers to the Input and Output operations performed by the storage device every second. This is a very important aspect of the device as it can perform the data transfer. The performance speed would depend on the IOPS and greater the number of IOPS, better its performance. 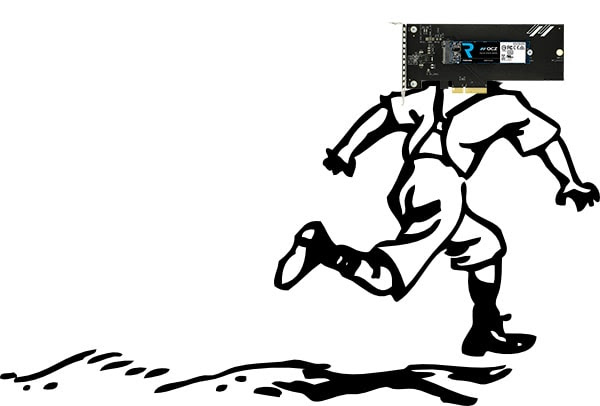 The four corners of the SSD are random read, random write, sequential read and sequential write speed which is all included in this small sized SSD.  The gaming experience would be a lot better as compared to the other drives. You can have the maximum performance with the highest IOPS that the SSD would provide you with.

#Buy According to Your Budget

Take as per your need and don’t waste your money on other things that are not necessary. The best model of SSD which you can choose is the 2.5-inch SSD model for gaming because M.2 (who costs more with better performance) actually doesn’t help in gaming speed.

And not every computer can fit M.2 SSD, which needs a proper M.2 B-Key connector to connect the drive in where the 2.5-inch SSD can be used at the place of your old hard drive because the 2.5 inch mainly uses the SATA connection which you can commonly find on any motherboard.

Though small in size, M.2 SSD model will have a better loading time, don’t bottleneck the game and boots up computer faster as compare to the 2.5-inch Drive.

If you still confused about which one to get then considering some reasons apart from the one I have mentioned above, one of the main reason would be the price. Unlike other drives and models, as comparing 2.5 inch and M.2 model side by side, I don’t think it put a hole in your pocket.

The cost of ADATA SU900 (2.5 inch) 1TB is for around $300 where the SAMSUNG 970 EVO M.2 1TB which is tailored for gaming will set you back at $410. Well, this significant cost can be afforded by many but the question that arises is that if it is worth or not. At a better and lower price, you could get all the amenities and storage that you need to buy for more. Or maybe not, it all depends upon your research.

Suggested Link: Why NVMe SSD for Gaming, is A Bad Idea?

You would surely not miss a second of excitement with the best model. The price is as I mentioned is already in your budget and would not go above your head.  Well, having discussed the things that I have mentioned above, it makes SSD the perfect choice for you to have the drive of your best gaming experience and storage. So, for the gamers out there grab the SSD now.

You can also check out these articles where I talked about;