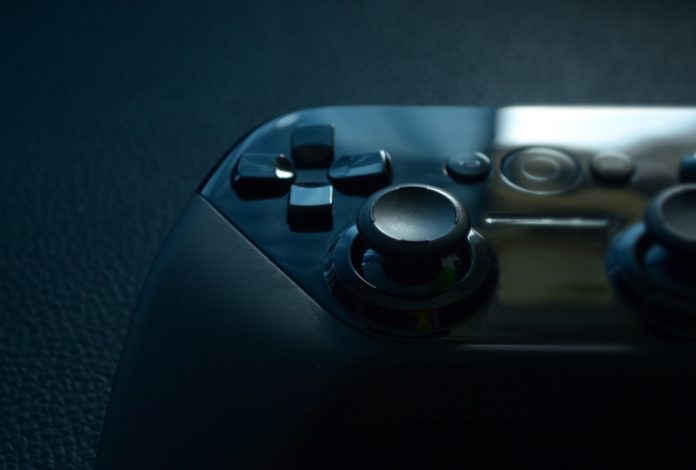 Everything You Need To Know About PC’s Joystick

A decade ago there was a thin line between console gamer and PC gamer, the controller being the separate line that separated the two. 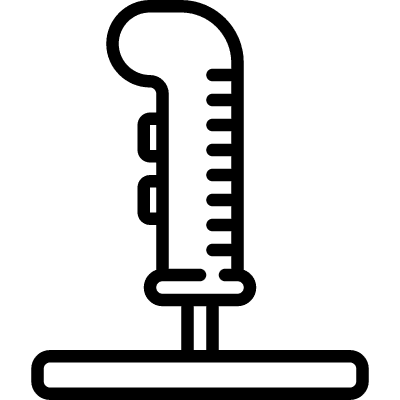 While console gamer used controllers, PC gamer used Keyboards. However, nowadays things have changed as many games are now designed with a focus on the console, and are then ported to the PC.

Even though our first choice for playing games on PC will always be mouse and keyboard, some games are better suited to a joystick, and as more and more console games get introduced to the market, it makes sense to have the right and perfect joystick on-hand, but what joysticks works better for the PC?

As a gamer, you might have visited a video game parlor at some point in your gaming life and get to play a video game using a Joystick. Originally designed for motion simulators and flight controllers, joystick gained acceptance in a number of systems, ranging from industrial systems to video games. There three virtues that comes with Joystick efficiency, control and simplicity.


Years ago PCs used to come with a joystick port to read analog joystick, but as the world of computer evolves, and the USB ports are becoming more popular, the manufacturers have come up with Joysticks that has USB interfaces. 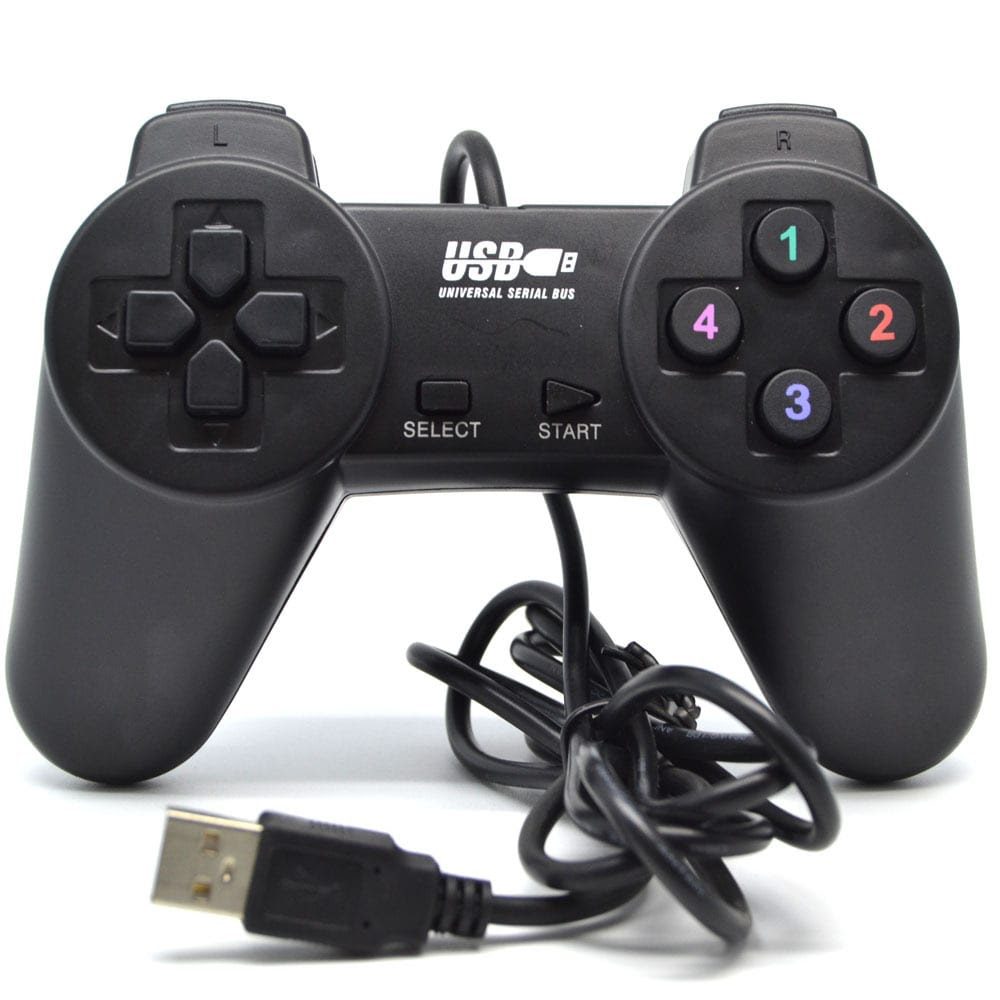 Nowadays joysticks are less common and are readily available at a cheap price.

#So, What Actually Is A Joystick?

Yes, the joystick is a device that translates your hand movement into electrical signals, and the movements are converted by computational units into entirely mathematical. In other words, joystick translates entirely physical movement. Although joystick looks similar to control device that can be found on an arcade, it comes featuring extra features (buttons) for additional functionality.

The first joystick to be invented which was a two-axis electronic joystick was designed for piloting aircraft remotely.

As of today there numerous joystick in the market that can be compatible with your PC, and most PC joysticks connect to the PC via a USB port. A joystick is a natural option for precision control applications like camera control, thanks to the intuitive nature of Joystick. Joysticks manufacturers have added additional functionality thus creating a range of specialized products.


Joystick features some buttons and a stick. It’s stick comes pivoted to the base. As the stick (handle) moves its angle and direction varies with respect to the base.

The direction and angle is sensed, and appropriate control actions are taken using it. Most joysticks are two-dimensional although some joystick is one-dimensional and three-dimensional.

#How Does A Joystick Work?

Essentially joystick translates the movement of your hand into a digital format and sends it to the PC software for interpretation to perform the necessary action. The joystick is probably the most devices that gamers encounter in the video game parlor. 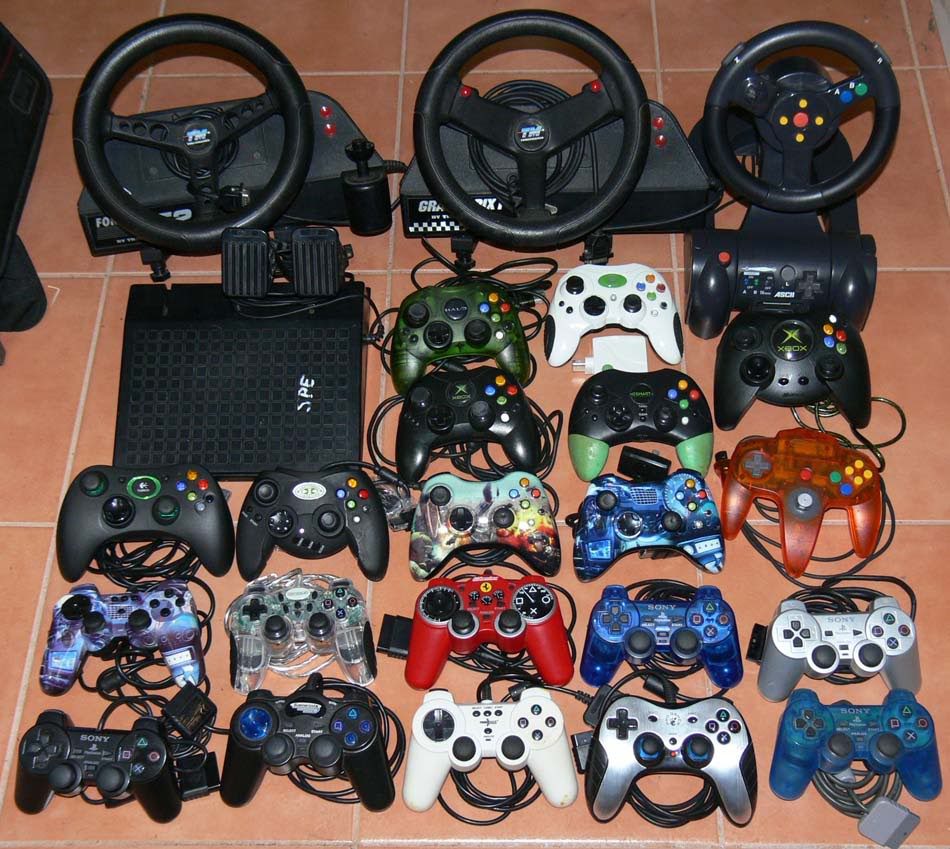 Joysticks can be used in various ways from computing, controlling wheelchair to flying supersonic aircraft. The trick that joystick pulls is kind of magical, it takes something entirely physical (movement of your hand) and translates it into the language of computers (entirely mathematical). If your joystick is the remarkable type and the translation so magical and flawless when playing a game, believe me, you will feel like you are directly interacting with the virtual world.

Basically, joystick detects the direction you are holding the stick in by use of an electronic switch. There is a printed circuit board inside the joystick base.

The terminals can’t complete the electric circuit when the joystick is in a neutral state (the stick is not pressing the contacts into the ‘on’ position).

When the terminals are pushed on the gap in the circuit closes, thus pressing the metal disc onto the board. The console is then executes the appropriate control action the instant it detects the charge on the wire, depending on the software interpretation the console might take a right, left, diagonally movement or something entirely different. 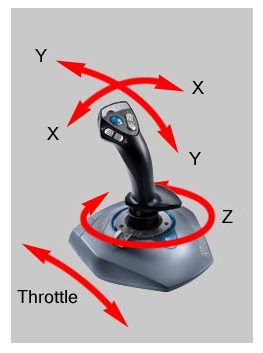 The joystick also features buttons which work the similar to the explanation given above; the buttons can be used to perform control actions other than movement. Analog joystick uses shafts instead of buttons.  Two shafts are slotted in the bottom of the stick; one is used as the pivot on the Y axis and the other as the pivot on the X axis.

The position you are holding the joystick is determined when variable resistors track the location of the two shafts.

You can also use an analog joystick which is cheaper than a digital joystick; 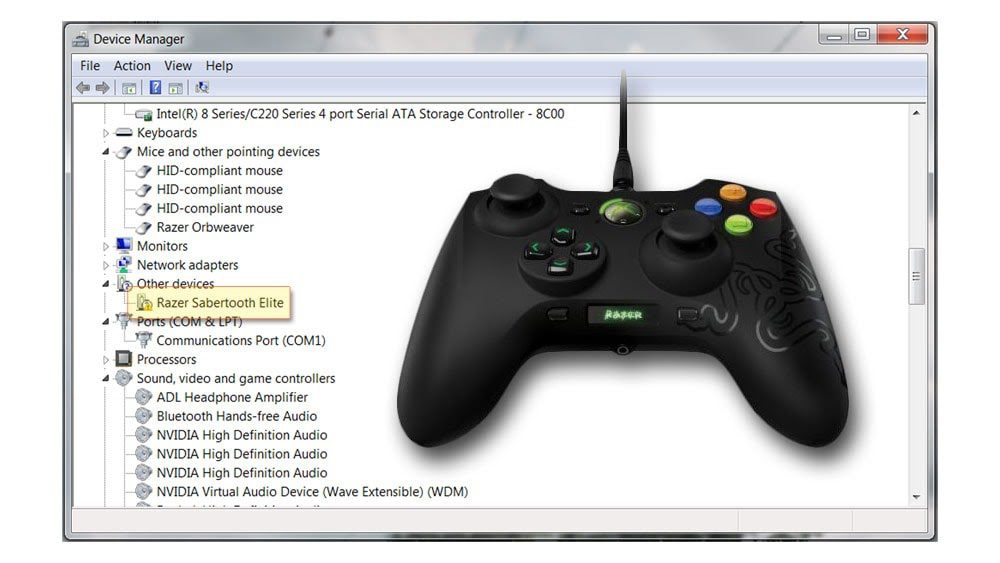 In case there is no CD, you can check the manufacturer’s websites for drivers to download. Below are the steps you should follow for setting up joystick and installing software: 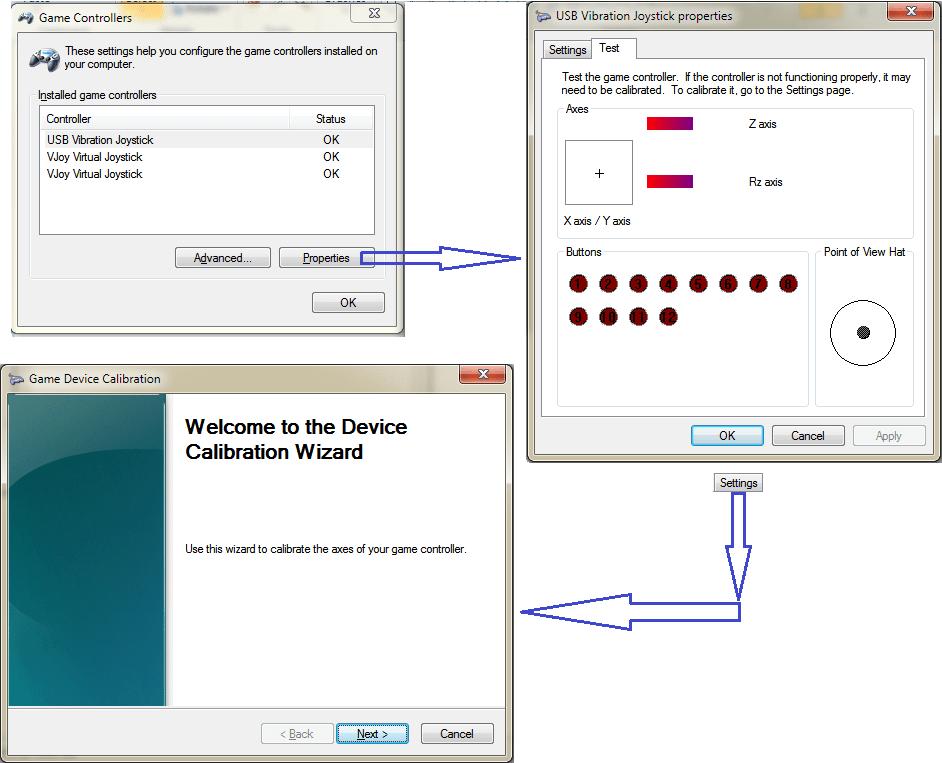 After installing the joystick in the windows successfully, you should test whether it is functioning properly or as desired.

To customize the buttons you should open the joystick software. You get to test the joystick via the Setup USB game controllers utility in Windows.