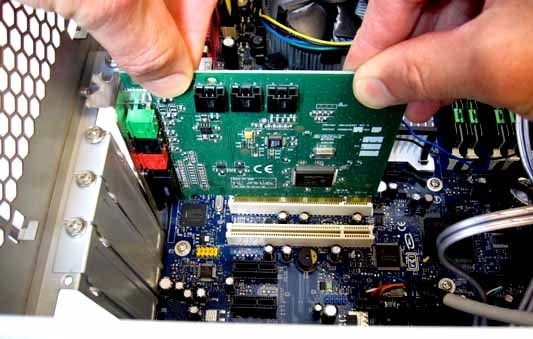 Everything You Need To Know About – PCI Expansion Slot

If you are a passionate user and a lover of computer technology, you must have heard of PCI slots that reside inside the CPU, though nothing more than that.


In this online journal, we are going to give away all the secrets behind this primitive technology which has evolved to be a blessing in today’s fast computer need.

Though the role of PCI in today’s computers is taken over by other modern tools such as PCI-express, we still study the basic design of former to understand that of the latter one. 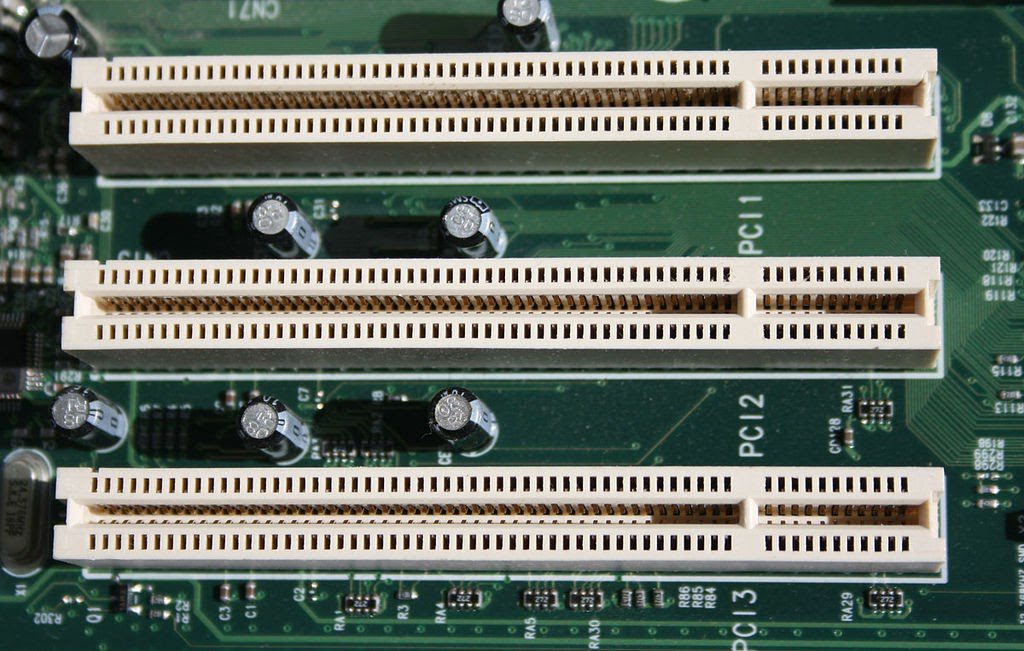 The abbreviation PCI stands for Peripheral Component Interconnect. It was a great advantage when we were using computers a few years ago. It is a kind of BUS which came with 32-bits as well as 64 bits variants.

Now, What Is This BUS? A Bus in a computing system is somewhat like a bus on which you travel. Of course, it’s not a pun, a BUS in a computer works in a collection of wires through which all the data can be transmitted from any part of the computer to another.

In other words, it is a connection between many computer parts to enable you operates your system efficiently. You can see the diagram below for illustration. 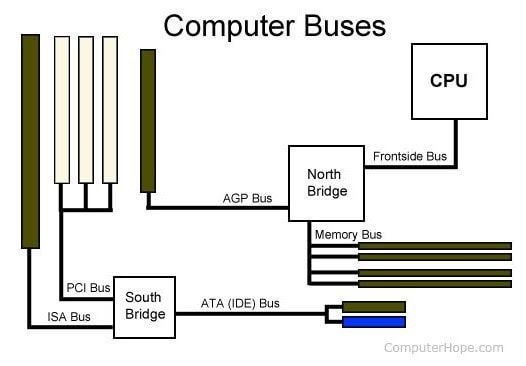 Let’s get back to our main point of discussion ‘the PCI’;

They were the most accepted expansion slots used on a motherboard. The tool, PCI, was first designed and created by Intel for sorting out a major problem that every computer used had to face in the 90s.

In those days, all the accessories were not suitable for your computers; however, thanks to PCIs you could not only add a new peripheral but it also helps to increase the RAM too.

PCI bus is a parallel variant so that it can transmit several data simultaneously at a faster rate;


Usually, these the extension is built in the form of cards that means it gives you access to insert expansion cards into your computer. It is a kind of tailor-made tools, which frees you from all the hassles of connecting the devices by any means of wires and gifts you with the faster installation process.

There are many complex components in a computer CPU, it is very important for all of them to work hand-in-hand simultaneously to make things run.

PCI plays a crucial role in making that happen, it provides a suitable bandwidth for all the computer parts you want to connect. 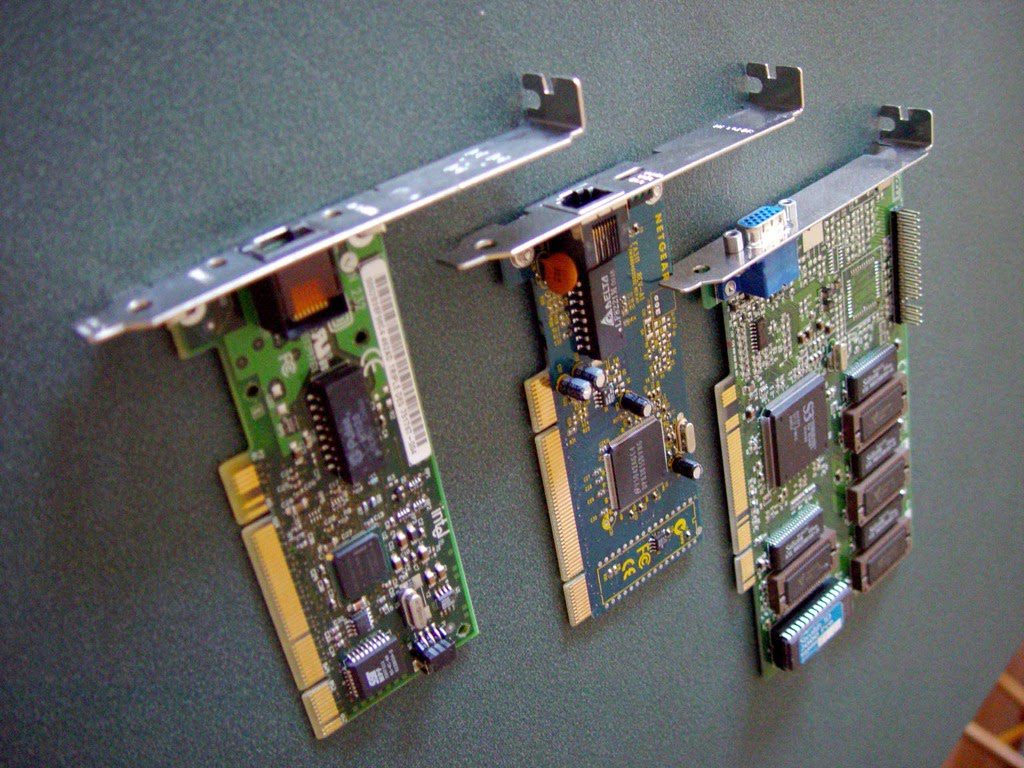 For instance, your PC consists of a monitor which is attached to your CPU with the help of a graphics card and this is where the use of a PCI comes.

All these types of external devices can be connected to the PCI slot, a plug, and play system in your PC scans and recognize the device attached to the PCI slot and there you go on with your favorite movie on your computer screen.

Development Of PCI: We have a long history and evolution of PCI slots. With the fast modernizing of technology, the need for faster BUS system became incumbent. Thanks to the evolved PCI versions, our computers have become faster than ever before.

Some intriguing variants of PCI are as follows:

Devices That You Can Connect With A PCI Slot: Had there existed nothing like PCI slots, We would have been bereft of much stuff that we enjoy today such as gaming, surfing the internet, printing, etc. There is a large number of peripherals which are put into perfect use owing to PCI slots, some of them are: 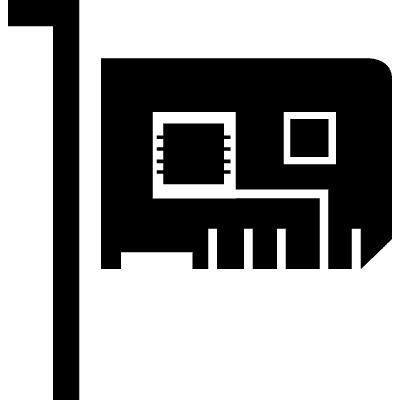 If you intend to connect a device with the help of a PCI, you must read all the specifications and user manual before doing so.

The number of PCI slots in a CPU depends on the manufacturer, however, you can add a few more if you need.

Another important factor needs to be considering is that you may need a driver to play a hardware that you just plug into the PCI.

This drivers/software is generally accompanied by the hardware itself and if you did not get the one, you may download it from their official website.

What Is The Difference Between PCI, And PCI-Express?

As we said above the conventional PCI came with 32-bits as well as 64-bits variants, also this BUS is a parallel bus. On the other hand, PCI Express runs with much higher clock rate as compared to the conventional one, however, it is based on series BUS concept.

The PCI Express card can be found in a variety of physical configuration some of them are, 1x, 4x, 8x, and 16x each of these has their unique power supply potential according to the need.

The bandwidth provided by PCI Express is incomparable to that of the conventional PCI. Another factor which outstrips the former is that the PCI-Express allows each device connected to get its own bandwidth.

These little slots are the reason behind the modernization of basic 2D games to the present 3D high graphics gaming that we do today. It is hard to foresee what these technologies will be like in the future.

Suggested Link: PCI Express (PCIe) – Everything You Need To Know 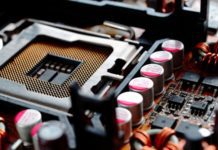