The use of expansion slots was begun when the development of first computer started. At that time, there were no built-in ports available for Sound, Display, or Storage on the back panel of the computer’s motherboard.

The first time when the expansion slots was seen in a commercial microcomputer was back-in 1973, in a French build computer named “Micral N”. Since then, the use of expansion cards has never stopped.

There was a time when everything needs to be connected via an expansion slot to the motherboard, in order to build a practical computer out of a metal box. 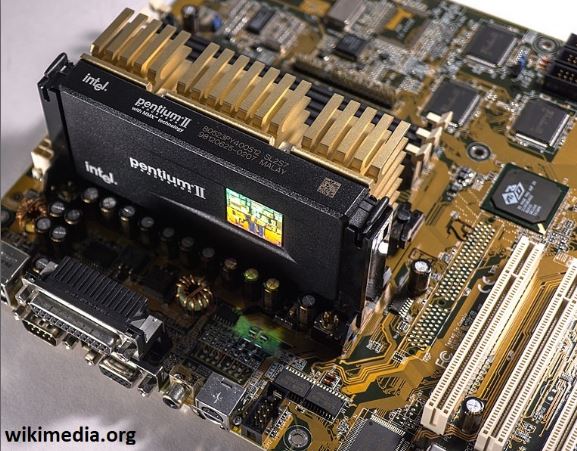 PCI Express is a high-speed serial computer expansion bus standard that connects a computer’s motherboard with peripheral devices, such as disk drives, Network cards, Graphic cards, etc. It connects a host system to one or more peripheral devices through a point-to-point connection with differential signaling and traffic sharing.

PCI Express is the evolution of the older PCI standard, and it provides many improvements over its predecessor. The first use of PCI Express was in 2003 when Intel released the 82975X memory controller hub (MCH). The MCH was used to provide connections between the CPU and other devices on a motherboard. It supported both traditional PCI expansion as well as newer PCI Express connections.

Nowadays, other than using the PCIe slot for Graphics cards, we usually don’t require to use it for Sound Card, Storage Card, or any other nominal card, and that’s the reason why the PCIe x16 Slot is a lot more famous than others and people never heard about the PCIe X8, X4, and x1.

Nevertheless, someday you’ll know the importance of these junior slots, when a sound or USB port of your PC broke down and stops working, and using the expansion card is the only quickest option to regain the feature’s functionality.

PCIe slot is all about CPU lanes. The CPU is built from many small “lanes” that are used to execute tasks. The lanes have different functions, with some lanes being designated for specific tasks and others that can be used for any task. Mainly, lanes are physical channels that are used by the data packets to travel from one device to another.

The number of lanes can vary depending on the motherboard configuration and what other types of interfaces are supported by that particular motherboard. For example, some motherboards support up to 128 lanes for connecting multiple GPUs to the system at once. 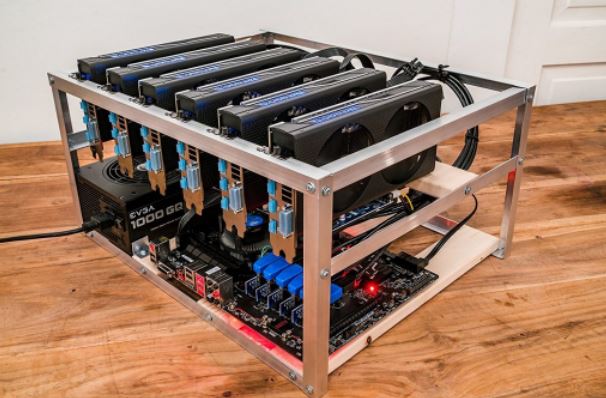 The more lanes available for use, the more work can be done in parallel, hence why this is important to know when considering purchasing a new PC. You can find the lane configuration of your CPU on its official specification page and use this information to decide how many expansion cards you can connect to your motherboard.

The PCIe Slots are usually numbered from 1 to 16, and will be designated by a PCIe x1, x4, x8, or x16 label. Remember that these labels refer to lanes of data being simultaneously sent over the bus- not how many cards can be plugged in at once. 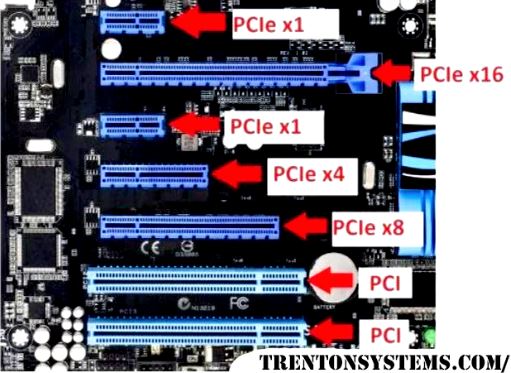 Laptop also has a PCIe slot called MINI-PCIe, which supports only a single lane like PCIe X1 Slot; 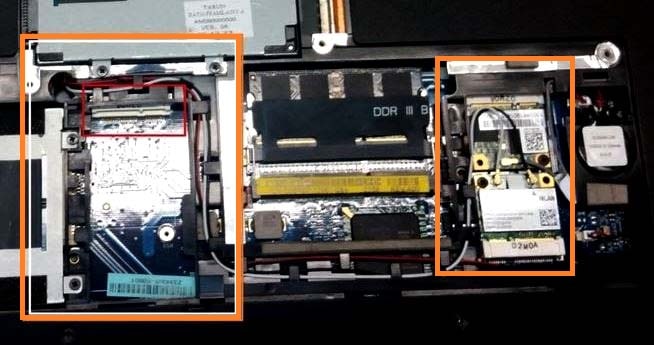 When installing graphics cards, the most important thing is to make sure you have a 16-lane slot (PCIe x16) available for it. Installing a card in an X4 slot (which looks exactly same like PCIe x16) can lead to a reduction in speeds because that slot only has maximum support of 4 lanes. 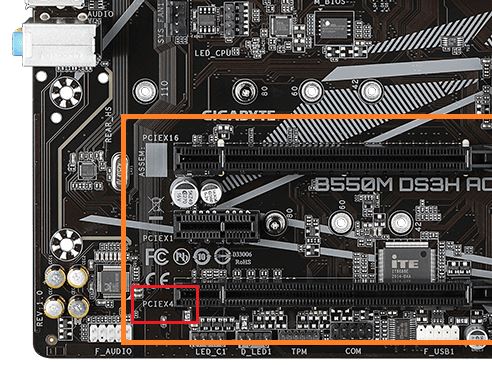 The performance of the PCIe Slot is totally dependent on the generation of PCI Express that your computer is using.

The fourth generation of PCI Express was released in march 2021 and can achieve a maximum of 1969MB/s data transfer rate per lane, which is intended for future high-performance computing applications such as servers running multi-core processors, data centers, enterprise computing systems, and high-end workstations.

The fifth generation of PCI express also known as PCIe 5.0 is currently under development with initial release planned for 2023 aiming to have a data transfer rate up 3940MB/s.

Some of the reasons for PCI Express’s popularity are its backward compatibility, flexibility and multi-protocol support. All PCIe slots are backward compatible, so if you have an older-generation card, it will work just fine without any trouble. This way you can use your legacy hardware on any version of PCIe slot.

And the thing which I love most about the PCIe is that you can use any PCIe Card on any PCIe Slot, that means you can use easily use any PCIe x16 card in any PCIe x1 slot or vice versa. But you need to understand that using the bigger card which requires multiple lanes, on a lower lane slot can also bottleneck the performance of your expansion card. And those are the reasons why compatibility is not going to be an issue with the PCI Express.

Before you start to check the free PCIe slots on computer, you should know that there are two ways to do this. The first method is to use a 3rd party software to extract the hardware information out of the windows, and the second one is to look at your motherboard’s specification.

The first method uses a 3rd party software, where Speccy can help. Speccy is used to check the free PCIe slots on your computer. It is one of the best tools available for this purpose. You can also see all the devices connected to that slot as well as their driver names and make/model numbers. 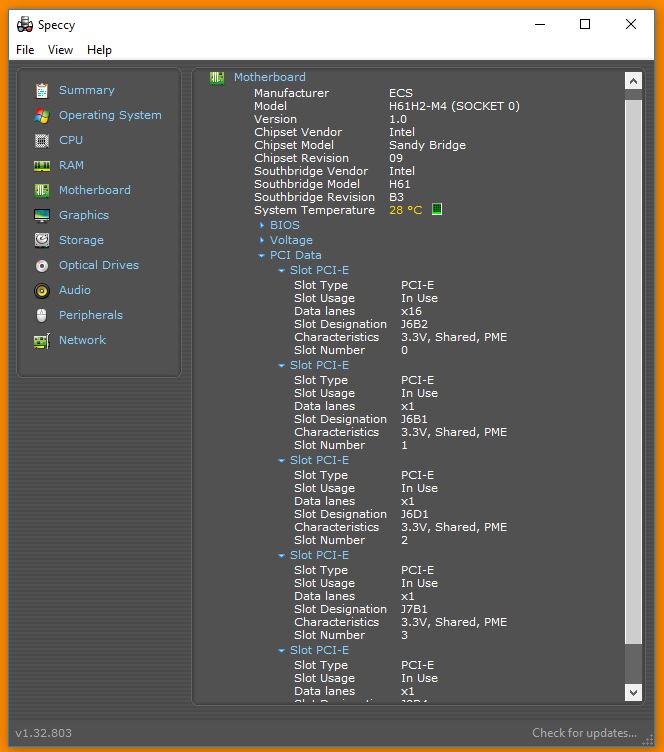