Everything You Need to Know About Windows Registry

The hierarchical central database of a Windows computer which stores low-level settings for the Microsoft Windows operating system is called Window’s registry.  Some applications can also use a Window’s registry. Apart from that, device drivers, kernels, Security Accounts Manager (SAM), services and user-interface can all make use of Window’s registry. 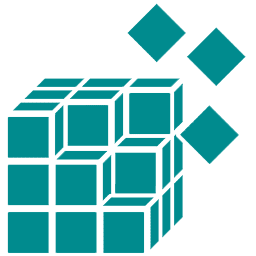 Whenever a new software application or a device driver is installed by the user, for a recently connected hardware in a Window’s Personal Computer, the configurations are instantly or immediately stored in the keys and values in the central database system known as the Window’s registry.

While you are using the hardware or software applications, if there are any changes made to their configurations, they are stored in Window’s registry immediately. Apart from that, any changes made in the Control panel, file associations or in any of the Window’s component during the usage are all updated in the registry.

According to the settings made by the current user of the Computer, the newly installed software application or a newly connected hardware component receive their latest configuration from registry during the run-time to make sure there is a continuation in the operation.


The registry is a key factor in your Window’s Computer due to the fact that it makes your system more reliable, stable and maintains the performance levels of the computer at a high. A lot of problems arise due to registry errors.

If any of the registry keys that are invalid are left as traces by applications that are not being used anymore or are no more installed on the PC can cause serious troubles to your PC. Degradation in the performance of the system with degrading reliability and operating speed crashes during work, stalls, hangs are some of the problems that arise due to Registry errors.

#What is the purpose of a registry?

As we keep adding the keys to the register, the data is separated as per computer specific or user specific in order to cater to or support multi-users. The Window’s operating system constantly refers to the information in the registry through its files and keys and gives this information back to the Operating system.

#Where is Window’s registry located?

In Window’s based operating systems like Window’s XP, 2000 and 2003, the file WindowsSystem32Config contains all the registry files. The files are named as Software, System, SAM (Security Accounts Manager), Default, UserDiff and Security.

Other than these, there exists a ‘Documents and Settings’ Folder, there is another Registry file stored. That registry file is known as NTuser.dat file. This file is stored corresponding to each user of the Computer System. The main function of NTuser.dat file is to store settings or preference specific to the user using the computer. These setting replace the default settings when that particular user logs in. In the newer versions of Windows, the registry files like SAM, Security, Default are stored in a %SystemRoot%\System32\Config\ folder. 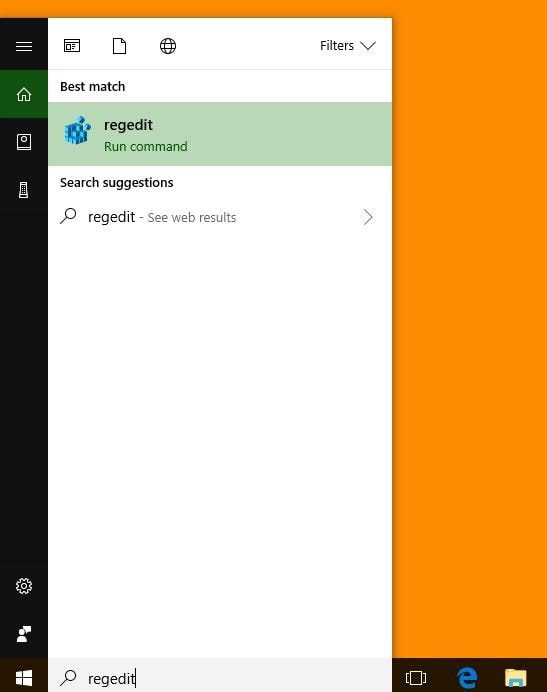 #How to use Window’s Registry?

The registry contains all values and information within registry keys which are located in the registry hives (main folder) which constitute of several subfolders. If you wish to modify or change the configuration by using the Registry Editor, you need to change the values of those particular value controls.

There some functions which you can execute that make a change to the Registry values which ultimately solve a problem that your Computer System might be facing. Few of these problems could be preventing programs from stealing focus in Windows, deletion of the Upper filter and Lower Filter Registry values, how to change the Product key of Windows XP, etc.

#Why is Window’s Registry so crucial?

Window’s registry is an archive or a directory of information which stores all the key values and settings of the software application you use or the hardware you connect. It contains the information about the user preferences and also the information of the operating system software, non-operating system software, etc. All this information is stored in the registry and the configurations of the software and hardware change according to different user log-ins, as registry makes the usage of the computer user-specific.


All this information stored in the registry is highly crucial to the Window’s configuration for the software applications or programs and the hardware connected to your system. The information derived from the registry through the various files and folders of the registry main folder is fed back into the operating system and the functions are executed accordingly. And if there are any changes made in the configurations, the changes in the registry are done during run-time to maintain a seamless operation.

This information about the configurations of the various software applications and hardware Window’s components stored in the registry form the basis of all the functions associated with a Windows-based Computer, its applications, and components. 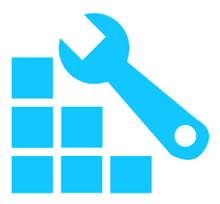 The registry cleaner basically scans your system’s registry entirely, detects and cleans any unwanted or unnecessary registry entries, thereby freeing up a lot of space on the hard drive and making the registry compact.

A compact and clean registry is more prompt when it comes to catering to the requests sent by the active software programs as well as hardware components. Using a Window’s Registry cleaner ensures that the active programs reaches the corresponding registry and works to prevent any unexpected termination, in effect making the system more reliable.

Suggested Link: What’s A Good Registry Cleaner And How To Pick One?