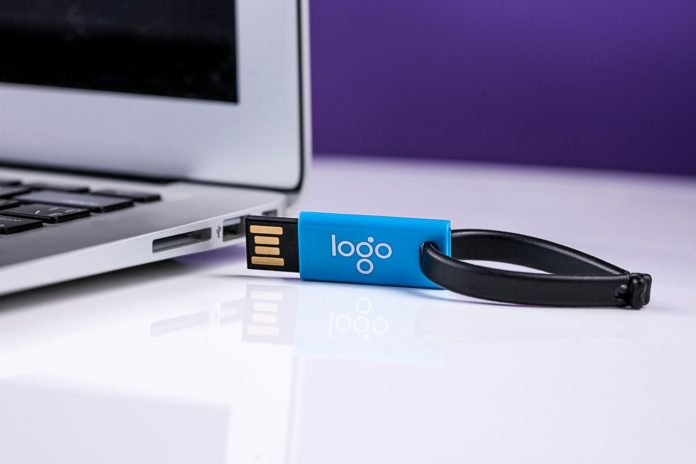 Flash Drive – Everything You Need To Know About It?

In every five people, chances are high that four of them have a Flash Drive. Flash Drives have become so popular in the recent past that it is strange not having one. 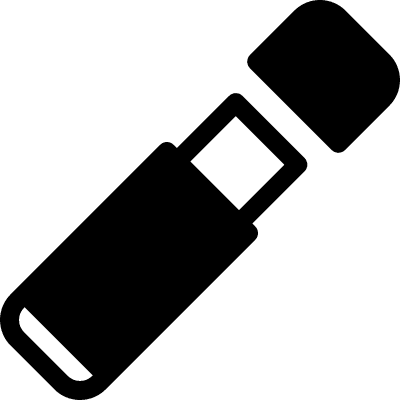 Modern PCs and laptops have also replaced floppy disks ports for USB ports. You will not find a single device without at least two flash drive ports today.

A Flash Drive is a small storage device that is used for storage of data, transfer of files and data backups. Flash Drive, commonly known as the USB drive, generally serves as the mobile storage for the computing systems.

Made off of non-volatile type, the small units are been praised for its use in the small electronics like MP3 players and cameras.


Praised for its ease of mobility and solid state nature, the Flash Drives have now become the common and the inexpensive type of the computer storage.

A Flash Drive is also known by many other names such As Pen Drive, USB Drive, Thumb Drive, Jump Drive, USB Stick or USB Memory. These names will be used interchangeably in this article.

A Flash Drive is credited as the drive that replaced the floppy disk. Its small size is quite desirable and makes it a very common device to majority of people. It is used all over, from students to individuals, to offices, basically anywhere and everywhere.

What Makes Flash Drives Stand Out?

The popularity of Flash Drives, and the rate by which their use has seen enormous growth is proof enough that they stand out as storage devices.

Among The Factors That Have Given Flash Drives Popularity Include The Following:

The Common Uses Of The Flash Drive – Below are some of them: 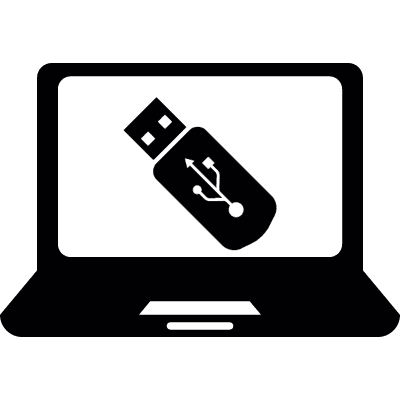 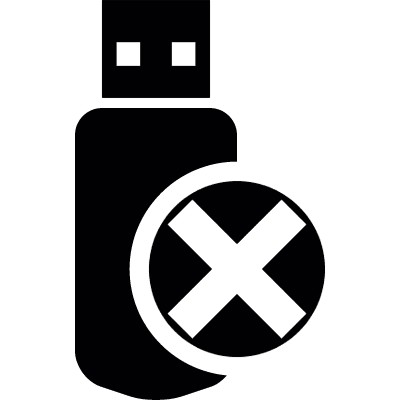 Flash Drives are a must have for every technology conscious individual. The beauty of having one is that you get to have the chance to walk with your data all day and can therefore retrieve it anytime. 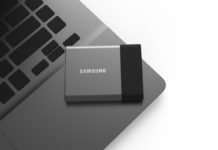