All About PC’s Heat Sink – Fan Or Liquid Cooling System

The Biggest and the most prevailing concern in the modern computer is the generation of unwanted heat and its extensive damage to the IC/CPUs. Thankfully, this pain has been lessened to some extent owing to Heat sink technology.

Laptops are much more exposed to the problem of CPU heat than desktops and this is because it has a very compact design and too little space between the internal devices which leaves no space for heat to escape anywhere.

Excessive heat on a computer on regular basis can decrease the life span of your costly processor, or even can damage it permanently.

That’s why it has become imperative for any laptop/computer manufacturer to install a heat draining system.

Interestingly, the more powerful a processor becomes, the more heat it generates. It is very puzzling to learn that our smartphone processors are also affected by the same problem.

If you are not living on stone, you must have heard of the term ‘CPU-Heat Sink’. Do you know why do we need this and how it actually works?

It is as very important for your laptop/computer to remain cool for long lasting performance. Just as your car has a cooling system, there is a temperature moderator for your laptop called CPU-Heat Sink. The main aim of this system is to dissipate the heat from important devices such as CPU, Graphics cards, etc. to the air surrounding.

Let’s Know How It Refrigerates Your PC;

Today, we have plentiful of methods to drain all the heat from a computer such as Heat spreader, Heat sink by fins, Heat Pipes, Water Coolers, etc.

A computer may have either one of these cooling systems or a combination of these. It totally depends on your manufacturer how they planned to design it.

#Let’s Talk About The Cooling Methods One By One

Heat Spreader: This is a very basic type of heat releasing method. The fundamental principal that we use here is the conduction of heat by metal, which you must have learned in schools. 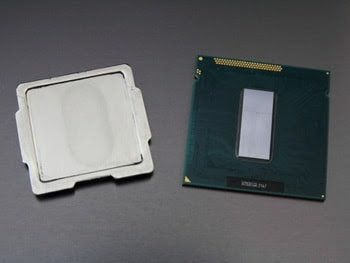 Metals are attached to the head of your processor or graphics cards which will transfer the heat from inside of the device to the outer chamber with the help of thermal interface material.

This is indeed effective method for small sized and basic devices if used with largely sized spreaders.

Finned or Pinned Heat Dissipater: Using the same principal, here we are going to sink the heat with the help of a conductor; however, in this case, we are not only using an elementary plate but a metal molded into thin fins or pins.

When the heat spreader metal is used as fins/pins, they absolutely increase the surface area of the metal. As the surface area increases the heat dispersion rate increase precipitously. This type of heat sinkers is generally used on mostly every computer motherboards, which mainly used for the CPU or Chipset ICs.

It generally needs a commodious room to install. Additionally, this type of heat sinker is very expensive to make.

Fan: Of course, all of us have seen this device in our CPUs and laptops. They are very efficient devices to remove heat continuously. 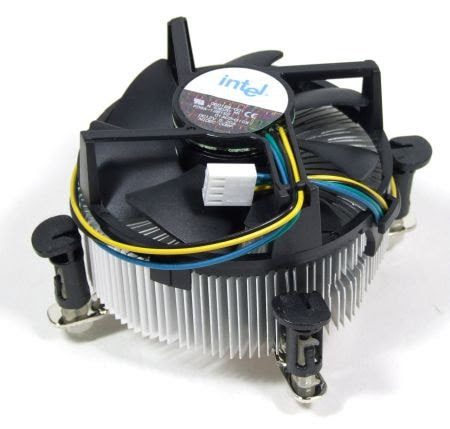 In laptops, a fan’s air is generally made to reach all the important equipment. However, in powerful computers, these fans are used in a combination with finned heat sinker that we just talked above.

This combination works very adequately to keep a computer temperature low. Hence, it is preferred by most of the developers for designing powerful computers.

Heat Pipe Sink: This is indeed the most expensive, the most space taking, and the most efficient heat sinking method ever made. 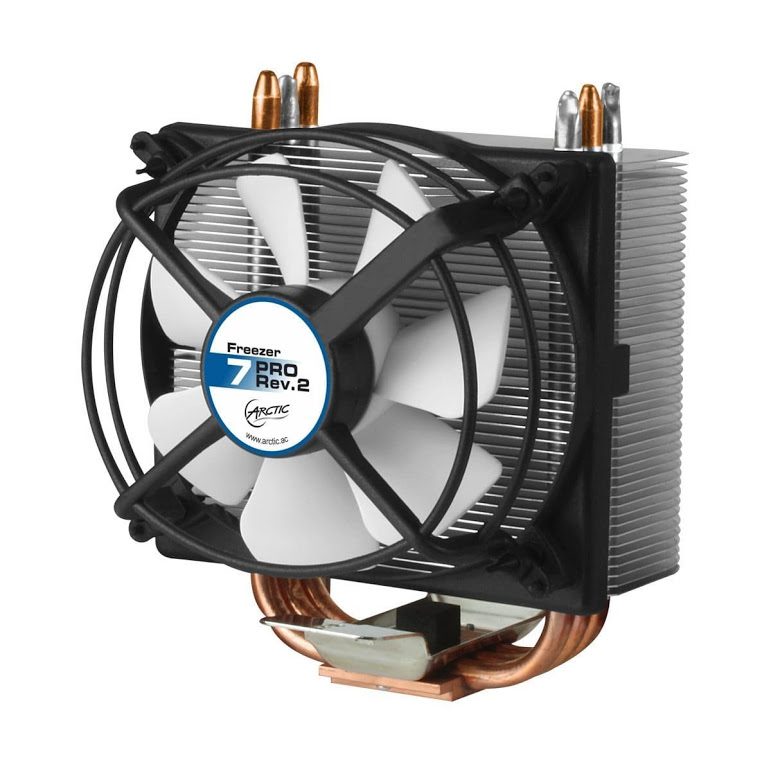 There are two reasons to it, the first one is that it is the most evolved heat sinking system and the second one is that, it has a vapor chamber heat sinking technology which is considered to be the best fix for checking heat inside your computer.

Heat pipes are generally made of Copper/Aluminum wall which comprises a fluid which changes its state from liquid to gas and then gas to liquid constantly.

This combination also includes fins attached with fans. In a similar manner, these pipes are too attached to the devices such as CPU, Graphics cards, etc. which emit a lot of heat.

The CPU transfers the heat to the fluid easily, consequently the fluid gains a lot of heat energy and changes its state to gaseous.

When this gas reaches the fins, it releases the heat to fins and condensed again into the liquid state. Side by side the fan does its work by releasing the heat from fins.

This process goes on continuously just like the mobile oil inside your car engine. 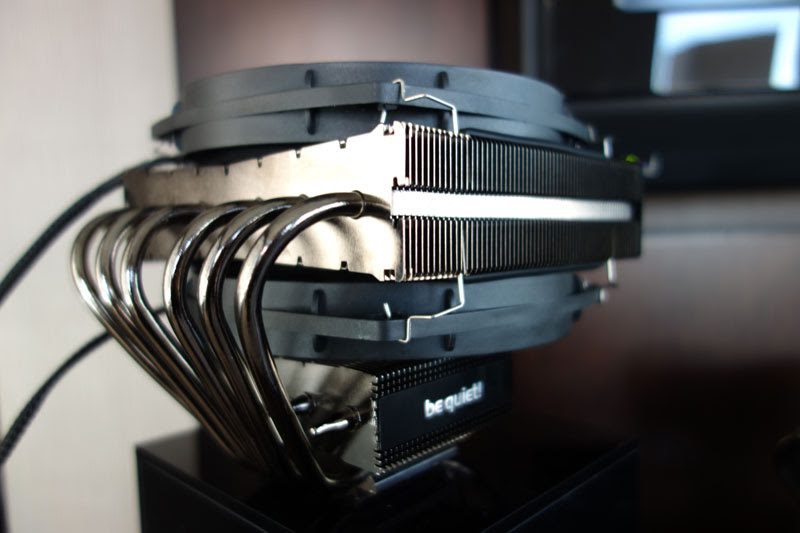 Water Coolers: This method of heat sinking is a bit difficult to introduce to your computer. Only a professional person with appropriate equipment can install it properly. 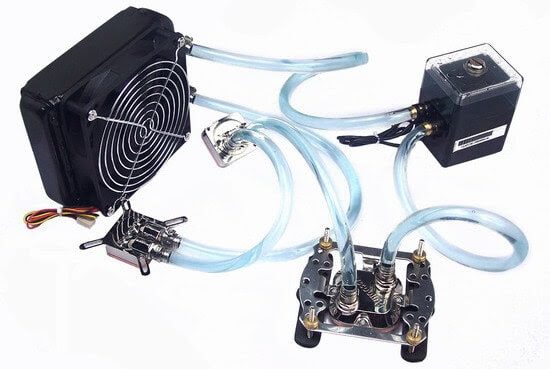 The base principal behind this sinking method is similar to that of heat pipe sink;

Having the highest specific heat, water can release much amount of warmth from a system. However, this type of heat sinking technology is generally not prescribed for an ordinary computer user, big companies use them for their super-fast and powerful computers. 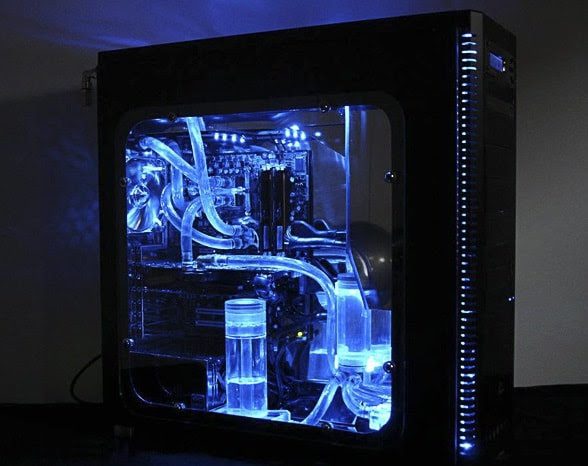 All these were some of the approach put into use by the manufacturer of your computer. It is very important for you to look for the heat sinking technology used in a computer as per your requirement before purchase.

We hope the above article will help you understand the layout used by your computer developers in heat sinkers.

Finally, Here Are Some Important Tips To Lower The Temperature Of Your Computer: