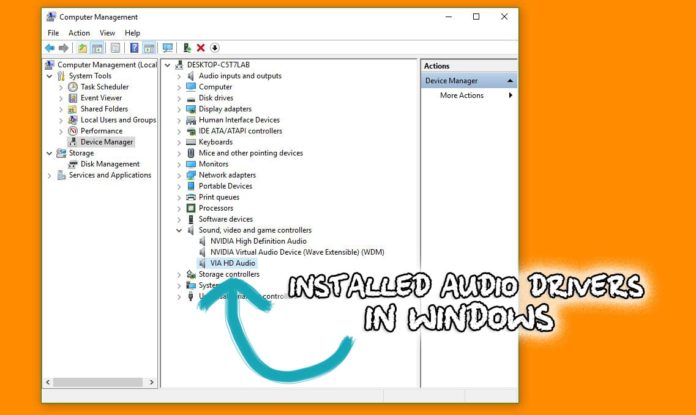 All About Desktop and laptop Computer’s Audio or Sound Drivers

You might have seen the word “drivers” a lot in and around tech lingo. For most of us, “driver” just makes us imagine the back of a man’s head wearing a funny hat, which is all we can see from the back seat of a cab.

Your Hardware Driver is something similar – except no, wait, not really. Which is why we’re here. In this series of articles, we’re going to take a look at sound device drivers and what they do.


#But First, Let’s Clear About What’s A Driver?

Simply put, the driver acts as the bridge between hardware and software – it is what allows the operating system to access the hardware’s functions and activate them in the required programs.

More importantly, this allows software developers to develop programs that interact with the driver and not directly with the hardware itself, which means the dev team can write the code to be independent for whatever specific hardware the end-user is running it on.

And This is why you can run Photoshop or Premier or whatever on any computer in spite of whatever assembly it is: the drivers act as a type of ‘translator’ to send and retrieve information from the hardware for the program.

If that weren’t the case, every software dev would have to configure their program for every single piece of hardware that exists out there in the world.


#So, Again Back To The Audio Drivers?

In the earliest days, when computers were still half the size of your drawing room and “gigabyte” was something awe-inspiringly huge, PCs were capable of producing only one and exactly one sound.

Programs sometimes changed the frequency and duration of the beep for effect, but that was pretty much it.

The problem was that a computer’s signals are electronic impulses, and audio is physical vibrations happening at a high enough frequency to create sound waves in the air, which are then picked up by our ears.

Bridging this gap and creating sound through speakers meant writing a program that could take the computer’s data and translate it into analog information which could be used to create the necessary sound waves.

All that changed with the arrival of sound cards, speakers, and of course audio drivers to make them work.

Our diaphragms can create sound waves, and our mouth and tongue can distort these sounds to form words and languages, but the words originated in our mind – our brain.

Those thoughts need to be carried down to the diaphragm and converted to signals that our muscles can interpret and use to move accordingly and create the required sound. Which is exactly what the nervous system does.

The Audio driver is the part of the computer’s nervous system that takes the signals originating from the program and turns them into the format in which they can be used the speakers. 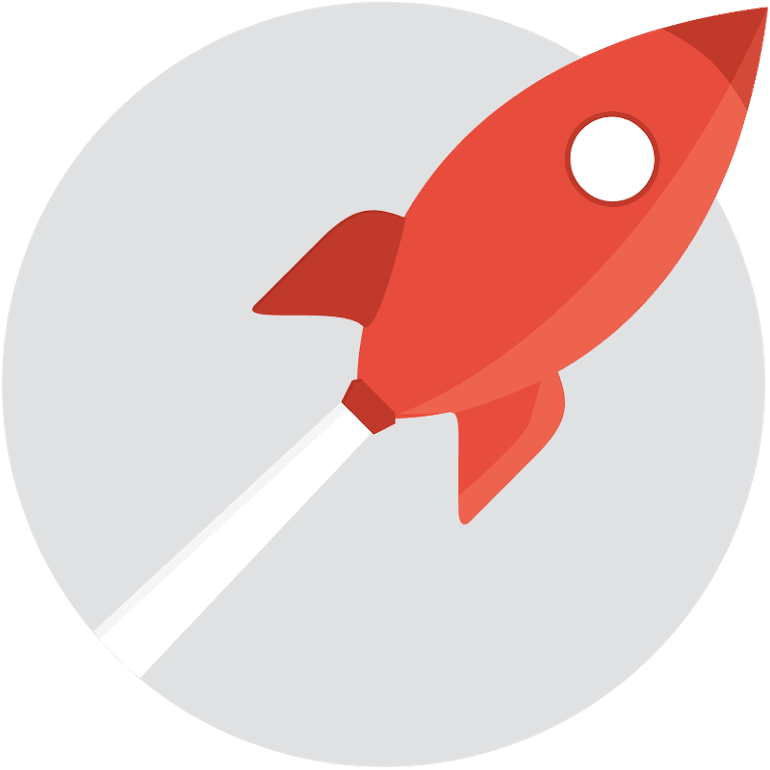 This allows the sound card to facilitate audio output from the computer and communicate with the speaker.

Hence why if the driver is not installed or outdated, the system will sometimes read it as missing hardware – it can’t communicate with the speaker, so it thinks it isn’t there.

And in case, if you’re having some sound related problem in your computer, then you can check out this my this article on No Sound problem.

#So, Now Let’s See How To Install A Sound Driver?

To install drivers, you’ll need a drivers setup file to install the driver. And not just a simple drivers file, you’ll need the compatible one who mainly born for a particular sound hardware and the operating system.

In the simplest way;

I’m only saying this because you can’t just install Windows 7 Sound drivers in Windows 10 or in Linux, so you’ll definitely have to make sure about the driver’s compatibility before downloading and installing it.

And to describing all of that;

There are different kinds of device drivers are available for handling the unique kind of I/O, I’m surely not going to bore you;

So, let’s take a quick look at those 2 main types of Sound drivers which needed to install by the Users-end:

#So, To install drivers;

First, you’ll have to confirm that you need to install a Motherboard’s Sound Driver or a Sound Card Driver in your computer;

And one more thing, mainly, laptop’s don’t have any external sound card installing in it, so for all laptop’s users;

You only need to install the sound driver from the driver’s CD/DVD who came along with your laptop. In case, if you have a driver’s disc then that’s great, because with the help of that disk you can actually able to install the drivers back to your computer;

#And You Know What’s The Other Great Thing Is?

Any drivers can be downloadable from the internet even in case if you don’t have any driver’s disc on your side.

And to download the latest compatible sound driver’s you’ll only need to search the model no. of your computer’s motherboard, or maybe of your sound card by adding the word Drivers at the end, you can quickly find the manufacture’s website where you can find the original drivers for your sound hardware.

Now just download your OS’s compatible Sound/Audio drivers and install it by following the on-screen instruction; 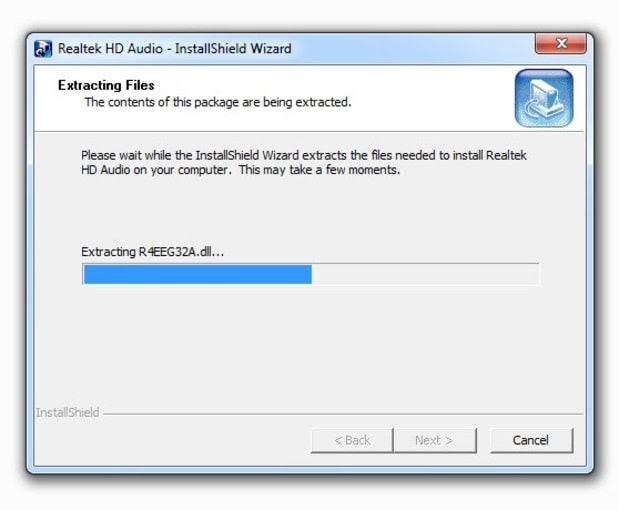 In case, just like most of the non-computer friendly people; 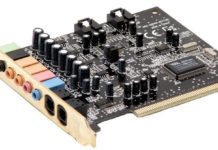