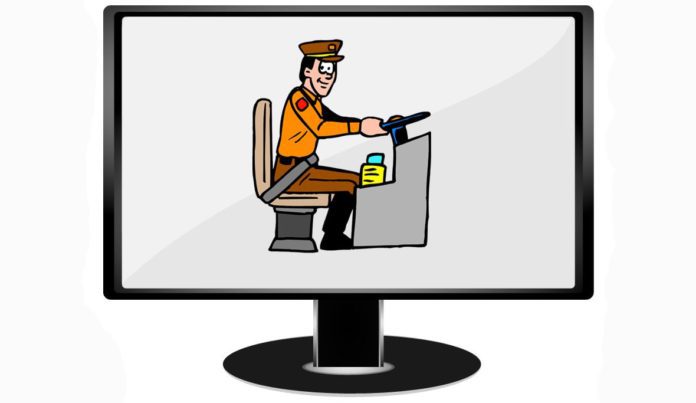 What Is PC Hardware Drivers And Why We Need It?

PC Hardware driver is one of the most important parts of PC, without which a computer can’t communicate (send and receive data🗣💻) with the hardware devices properly.

These Hardware Drivers or Device drivers is actually a software component that allows the Operating System and the device to communicate with each other efficiently.

The term device driver or hardware driver was originated long back in the late 1960’s. But there is a long debate when it comes to the actual originator.

Yes, not a single person can be credited for the invention of this word rather there were many to use it in their writing after 1960’s.

As per the research, the first use of Driver is noticed in Acta informatica: Volumes 7–8, a computer journal in 1967.  The next use of the term was noticed in 1968 in the Journal Computer Design in Hewlett Packard’s advertising.

Another computer Journal ‘Datamation’ made use of this word in 1969 while the book ‘Timesharing System Design Concepts’ used the term Device driver twice in 1970.

But the issue is that an Operating System is a software and the device is a hardware. Both use different language and do not understand each other’s language.

So, driver stays in between to act as a translator to help them easily communicate with each other.

How it works is the Operating System first explains the Driver what information it wants to send or receive from the hardware.

The device drivers understand that requirement and explain it further to the hardware.


Here Is an Example of How a Driver Works;

It gets the required data and send to the application through the Operating System then.

#How Many Type Of PC Hardware Needs Driver To Work? 🚘

In general, there are countless numbers of device drivers for the computer hardware. However, the basic PC hardware that requires the drivers to works is CPU, SSD, Motherboard, Printer, HDD etc. But not RAM & PSU.

Some Of The Basic PC Hardware That Every Computer Should Have Is Listed Here:

Most of the computer parts needs drivers to work with the OS, but that’s not true that you’ll always need to install some drivers when every time you connects a new hardware device to your PC.

I’m only saying this because, nowadays most of the latest Operating System comes with preinstalled ‘Compressed Multi-Universal Drivers Package’ which makes a lot different computer hardware to work, as PLUG AND PLAY;

Just like you use your External HDD or Flash Drive even without installing a particular driver.

But you can always add some features or else go for updating the drivers definitely to make some changes in the performance. In windows, all these PC hardware drivers are managed by the Device manager.

Device Manager – is the place that has all the list of hardware installed on your PC. It allows you to make changes on the hardware. For example, managing the hardware, their configuration related things and identifying any kind of conflicts between them can be done from the Device Manager itself.

#How To Download The Compatible Driver From The Web 🌎

There are times when a user needs to download the compatible driver for their different PC hardware. There are mainly two best ways to download the drivers. Either you can choose to download it from the manufacturer’s website or else choose the automatic process by using a 3rd Party Drivers Installer Software.

Let’s Check Out The Process:

This is a simple step by step process. Follow the steps carefully and you will be good to go.

This is the simplest and easiest way to download and update the driver. Downloading the drivers from manufacturer’s website requires you to know the details of every hardware and then you need to search the driver for each of them separately.

But in this second method, we’ll use an automatic process that needs you to install just one software and then it will take care of every driver’s update.

While many more options are available but Driver Reviver is one of the best software definitely. Here is an instruction to use the software to automatically download and update the drivers.

You can also click here to know more on the details >> How To Automatically Install And Update The Computer Drivers? 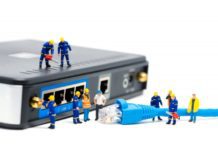 What Is a Network Driver, And How To Install It?