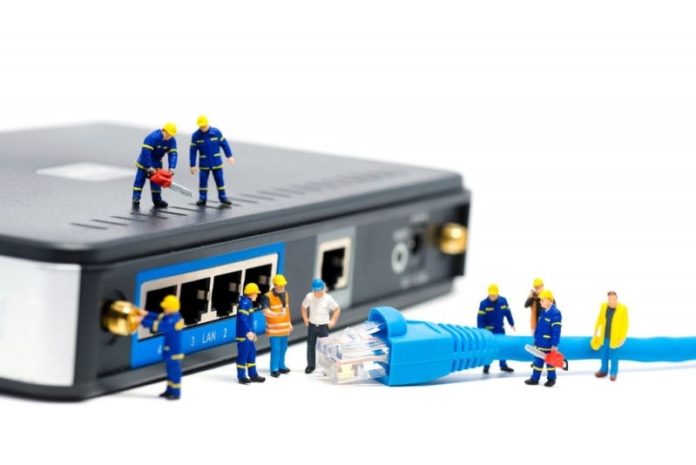 Everything You Need To Know About – Network Driver 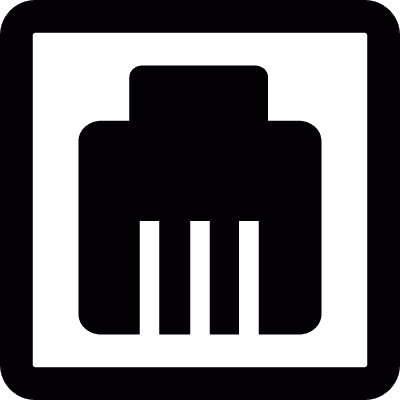 As a PC user at some point, you have heard of Network Drivers. Have you ever wondered what network drivers is all about? Prior to figuring out what a network driver is, let us get to know few things about something called Network Adapter.

A device needs to be connected to a network for you to access the internet and that’s where network adapter comes in. 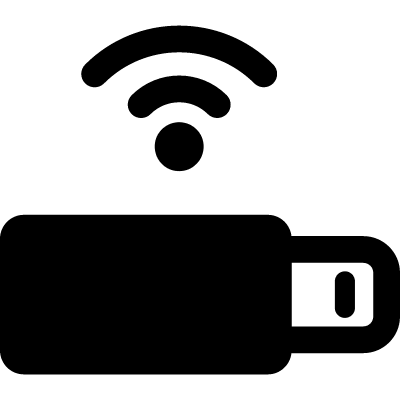 Most devices such as Laptops, desktops or even tablets comes with an inbuilt Network Interface Card, which is usually installed on the device motherboard.


Why Is It Necessary To Have One?

Computer operating systems are able to support network adapters via software known as Network driver. Network drivers are actually what that you need in order to connect your computer to any network. 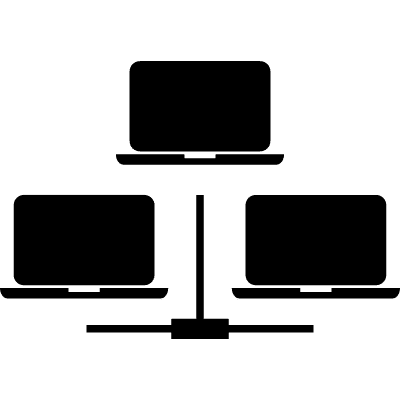 In another word, a drive acts as the bridge between your device software programs and hardware. This allows your PC operating system to access and activate the hardware functions as required in the software programs.

You will find that some network drivers get install automatically the instant the network adapter is plugged in and the power is turned on.

However, there are some instances that you especially needs to install the particular Network Driver in your PC’s Operating System.


Mainly to install a driver, you need the driver’s setup file, who is also mainly compatible with the version of Operating System and Hardware Model of your laptop or desktop computer system;

So, before downloading and installing a driver, you’ll also need to consider its compatibility too. For instance, you can’t install windows 10 network drivers in Linux or in windows 7, cuz it just won’t support;

How to Install Network Driver?

Most are times that after installing new OS; you will find yourself with No Drivers No Internet. Don’t worry! It’s actually just a normal problem in the computer world.

Most computer users who format their computer and clean install a New OS counter such a problem. The most frustrating thing for the lovers of the internet is that they might not be in a position to access the internet after installing a fresh OS in their PC.

As you try to connect your PC with WiFi or LAN, a message written about ‘your computer lacks network drivers will pop up’. And I know, this is enough to stress you in.

So, just follow the procedure given below and you’ll Good To Go!!

#Let’s See How To Install It;

To install the drivers, first, you’ll need to identify the type of hardware what you have and then search its name and model no. on the internet, just to download the latest drivers file of your Network Adaptor.

You can also use the Drivers disc, only if you have a drivers CD/DVD, which comes with your laptop, desktop or with your motherboard, mainly when you bought it new.

And you know, downloading and installing network drivers manually, is kind of hectic, since you have to refer to the hardware details and model, then carry out a thorough research for the right driver for your PC network adapter.

This is a time-consuming task, nevertheless, you will get good results in case you find the right network drivers.

Here’s a picture which can help you know, what particular keyword you’ll actually need to mention on the google search bar, just to find the compatible drivers: 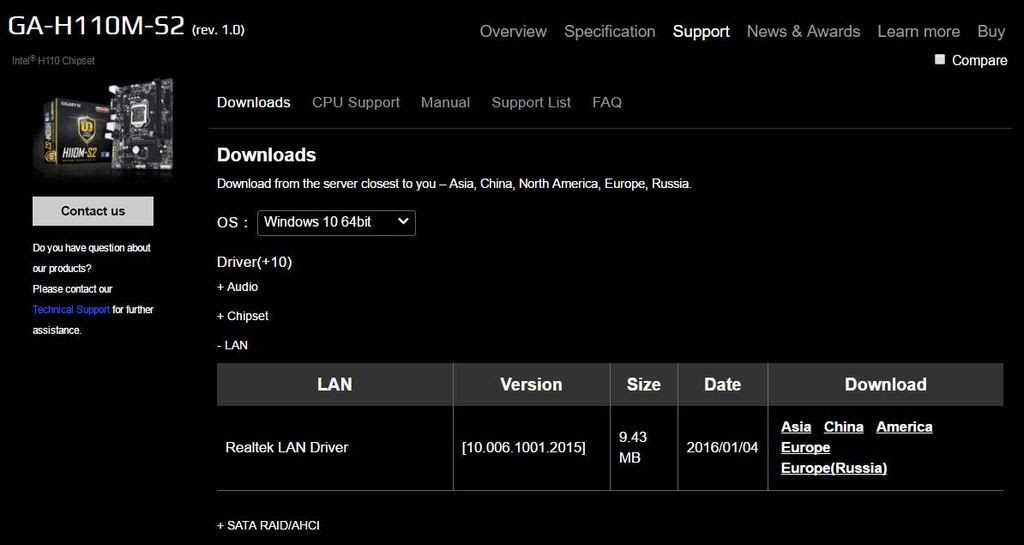 Once you have the drivers just double on it to install it and your system will show the driver’s status in the Device Manager;