Obviously, if you’re reading this, then you know how to use an Operating System – you also know what it does, or at the very least, have a vague idea of what it is.


Simply and very simply put, it’s the thing that lets you use your computer;

Without it, the highest of the high-end PC is a just a few heavy metal boxes with some heavy chunks of metal inside connected with some wires and cables doing exactly nothing useful for anyone in the world.

Want to know how computing worked before Operating Systems came along? Like this: 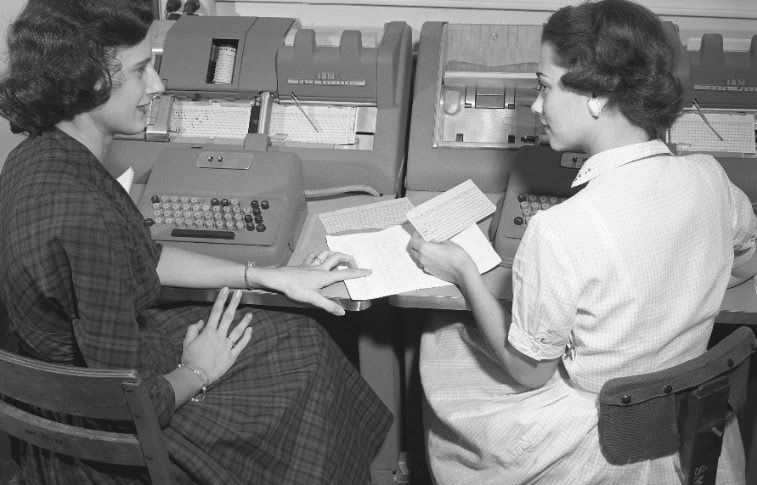 That thing the lady on the right is holding up? It’s called a punch card. It held 64 bytes of information. For the record, that’s less than the notepad file on my desktop where I write my morning reminders on (which is a very good practice, by the way).

Some cards held less. Much less;

That’s what was used for input, output, and storage. All-in-one – and there’s a reason for that.

The big disadvantage then was that there was no “platform” to run a program on – everything worked on the bare bones hardware, so all three of those had to be done on the same medium for convenience.

(Magnetic Tape drives existed and were used very commonly later on, though). A single program was stored on a “deck” of cards, which you could carry around in your pocket like a set of playing cards.


Since the thing worked by active punching of holes in it (hence the unimaginative name, in case you hadn’t figured it out) it was obviously write-once; if you made a mistake while typing, you picked up a new card and started all over again.

A single program written this way could take anywhere from hours to days to run;

While the earliest computers were essentially single-purpose machines, the idea of building mainframes capable of running multiple processes (one at a time, let’s not get ahead of ourselves here) for their own unique purposes and uses became popular with large companies;

Which went out and built library-hall-sized computers of their own, and started developing the basic programs required to use all that expensive hardware (something fifty times less powerful than the average smartphone would have cost millions of dollars).

>>Suggested Link: Click To See, How To Install Windows?

And that’s how the first Operating Systems were born: They were numerous, diverse, and hair-pulling irritating in the sense that they could not run on any system different than the one they were created for (I was not taking a shot at Mac OS when I said that. Honest.) 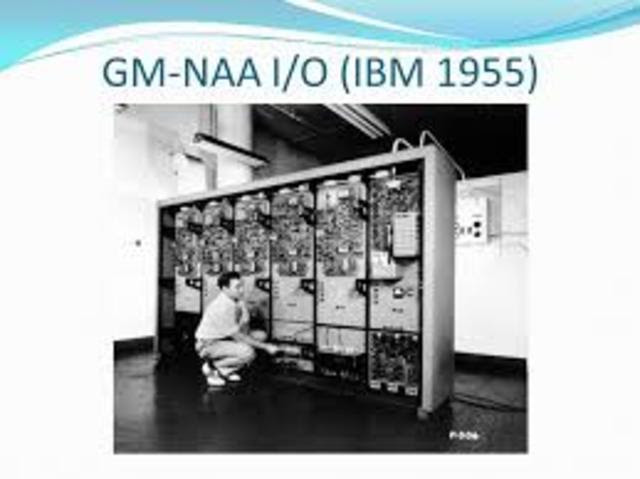 Anyway, the first recorded use of an OS was by General Motors (who don’t even make computers, how ironic), in 1956: it was called the, and it didn’t do much other than let the programs run one after the other automatically without being manually triggered.

The next thirty years passed in a blur of proprietary OS-es and competing mainframes, during which time the most interesting thing that happened was that Unix came along (and this is important if only for the vast number of like operating systems that it inspired, and continues to inspire today) and all that came to an end when the little guy called MS-DOS popped his head up into the world.

DOS’s story is well-known, and without beating a dead horse further, suffice to say that it was a simple and effective way of putting up that common “platform” that programs could now use as a base from which they could be launched and run. DOS had a command-line interface, and could be carried around in a floppy disk (uh, you do remember what those were, right?), which made it portable – though only to an extent; floppies weren’t exactly known for being reliable data storage.

DOS dominated the market to the point of having monopoly like a champion until that title it was taken over by Windows (which technically still ran on top of DOS like a program, until the 21st century), which held it for the next couple of decades-ish until it was taken over by Google’s Android, which is the most common Operating System in the world today when taking into account all devices such as tablets, phones, and laptops.

The interesting thing is that Windows is still the market champion when it comes to personal computers – with a whopping 83% market share; 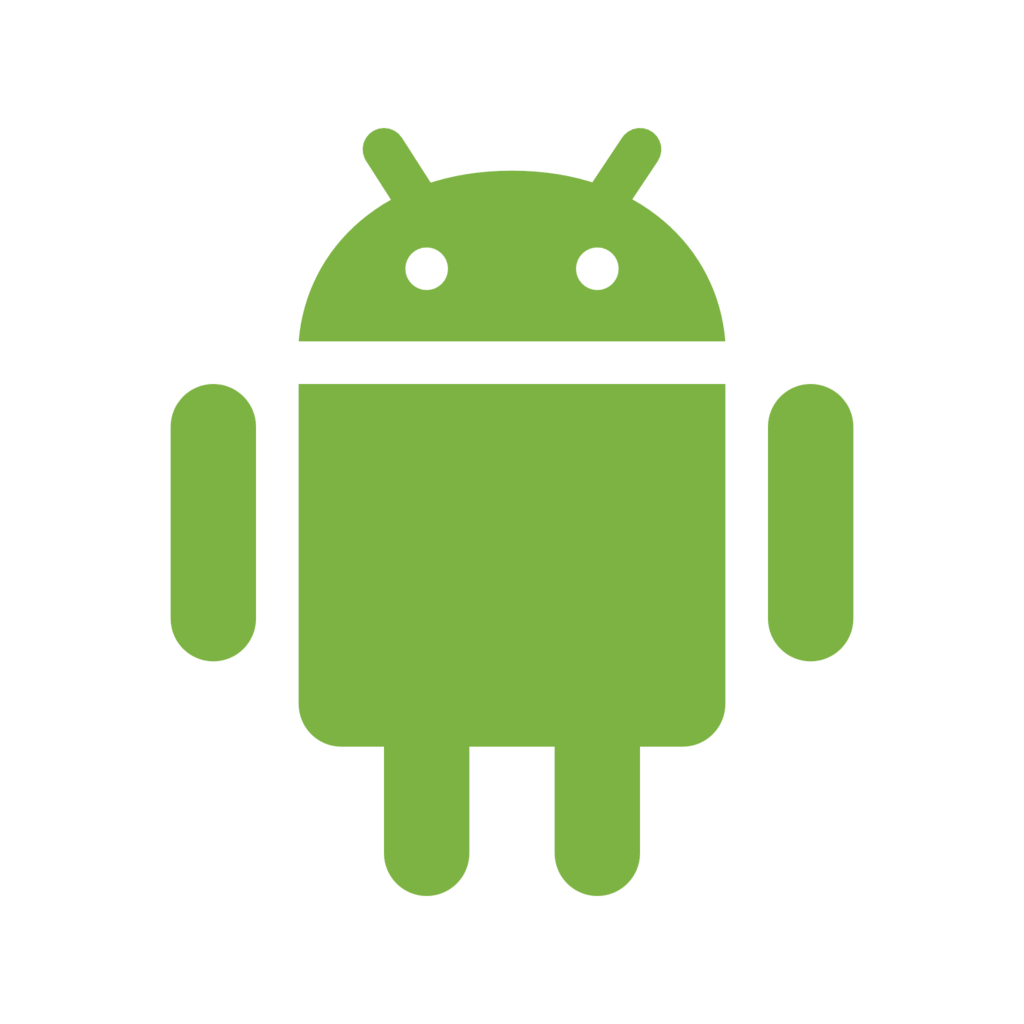 And yet, Android beats it out by a significant margin across all computing devices.

What this means is that most of the computing today isn’t actually done on computers anymore, which is horrifying in and of itself because it means computers themselves are going obsolete and getting replaced by mobile models like tablets and smartphones. 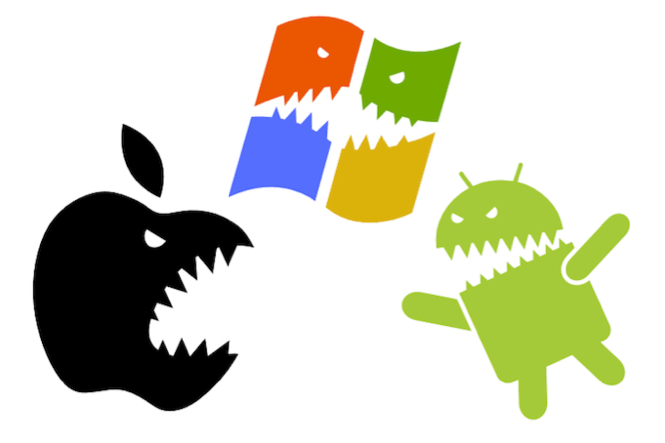 At the top of the OS food chain, of course, are Microsoft Windows and Android. Mac OS, later renamed to OS X, is next in popularity followed by all kinds of varieties of Linux, the open-source variant.

Linux’s specialized and customized variants are also widely popular for servers and supercomputers, which isn’t really surprising because just working with Linux on a normal computer is guaranteed to turn the most meek, normal person into a raging tech-head who can use phrases like “compiling that kernel”, “shell script”, KDE, GNOME in a conversation and not sound like they’re talking about a fantasy world in a movie. 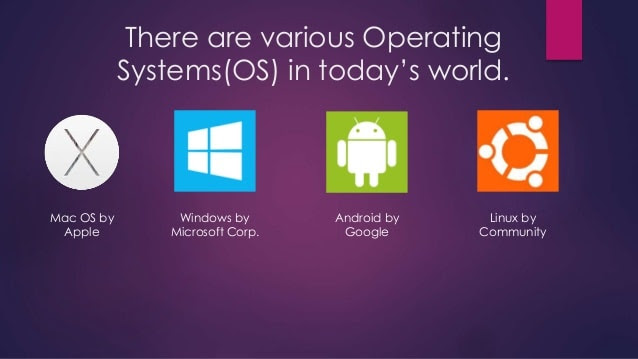 The three OS giants’ stories are also reasonably well-known – short version: Windows was created by the same guy who made DOS (if you have to google who that is, you’re making me sad), Mac was created by a Saint who was an awe-inspiring tech revolutionary (or a compatibility-hating fanatic who pandered to similar-minded fanatics, depends on who you ask) and Linus Torvalds wrote the first Linux kernel in the early 1990s as a non-expensive (read: free) alternative to Windows.

In spite of the cult following it has garnered on the internet and a vast pool of volunteers to help out with development, Linux has never achieved a more than 3 percent share of the market;

Either because Windows had already beaten them to it, or because the oppressive Illuminati at Microsoft actively conspired against it and threatened and coerced people out of using and distributing it (again, depends on who you ask).

Because Linux does not have any kind of online activation, it is outright impossible to take any kind of concrete tally of the number of people who use it, which may very well be more or less than the figure agreed upon by general polling and consensus.

The best among the three, of course, is Windows because it has the best collection of video games and programs, is Mac because of its innovative user-friendliness, is Linux because it is free. Also, depends on who ask.

There are similar things to be said about the Mobile OS-es, but I think you get the picture.

Most people seem woefully unaware of the fact that, at the end of the day, Operating Systems are just things, and do not deserve your loyalty.

Also, you can freely switch from one to the other at will for any need (we talked about On-the-go and Live versions, remember?) and the world decidedly will not come to an end.

Take a deep breath already. Plus, and here we’re getting to the most important part of this article, there are other options out there altogether.

#Wait, There Are Other Operating Systems?

Yes. Shocking, I know. Regardless. Here are some Operating Systems that you should check out; if only to run on that crappy old machine which is sitting in the tool shed because it’s too obsolete to sell off and get some use out of it.

It comes with its own code editor if you’re adventurous enough to try it and it can be launched from Windows (but Windows will shut down when it launches) without problems.

Oh, and it became the first operating system to be stored on synthetic DNA molecules inside a drop of water. Yes, a drop of water. One day we will have storage inside our bodies, and remember that Kolobri led us the way there.

Oh, and it is a Live OS, so it runs directly from your USB stick. Carry your OS, preferences, and all your work with you in your pocket.

And it can run many Windows applications as well.

The developers intended it to be a complete substitute to the point that someone would not notice it if Windows had been replaced with ReactOS.

While this hasn’t completely succeeded, it’s a solid and worthy alternative.

Essentially, the system is divided into domains (work domain, shopping domain, etc.) and each of them run in their own separate virtual machine with their own set of customizable security restrictions, which means even if one of them is compromised the rest will not be affected at all.

Needless to say, it is very popular among cyber-security engineers and hackers.

Suggested Link: How To Install Windows?