All About Live Operating Systems


The OS in your computer usually loads from the internal storage devices installed. A Live OS, simply put, instead of loads from a removable storage device – that could be a CD/DVD, an external data drive, or even a USB stick.

As my personal preference, I think that the USB sticks are the best option for this, if only because of their small size and easy portability.

The fact that you can unplug and carry the entire operating system around in that little thumb drive is just amazing;

If by any chance your usual OS has become corrupted, the LIVE OS is a great way to just plug it in and make sure that the drives are fine before you consider the possibility of anything more drastic having happened to your beloved Jessica (um, we’re not the only ones who name our computers, are we?).

Since today’s USB sticks come with much higher capacities than CD/DVDs, they also reduce the workload on your system while running the Live OS – and with new external SSDs you can actually make things a lot more faster as compared to a normal pen drive;


But in case, if you wanted to install lower-end live OS in your USB drive then a normal pen drive can work too;

And then it will become a quick-fire solution to make the emergency backups you need before running the Startup Repair or reinstalling Windows.

Using the USB version also enables you to installs programs directly into it, something which cannot be done in CD/DVD versions that are read-only.

And obviously it means that you need a rig with sufficient RAM to run the Live OS;

#What Else Can It Do?

What can you think of? Want to test out a software without it ever touching the insides of your PC? Mount a Live OS in a UBS stick, add a second external storage like an external Hard Drive, install the software into it, and test away!

This means that the software never enters your internal storage, keeping it safe from corruption at all times!

This can also provide a high security/non-invasive environment to a guest to use your PC from without worrying about unintentional permanent changes.

But now you can do it yourself! Because you can do emergency backups when you’re pre-installed operating system got corrupted or isn’t able to get open.

And if you are a computer technician/serviceman, the Live OS is among the greatest things in your arsenal that can help you out in any number of situations involving OS and data corruption. Keep that handy!

If you just thought to yourself, “Wow, that sounds exactly like the really cool sort of thing that Microsoft would never, ever make available to their consumers”, then, yeah you guessed wrong!!!

Because back when Microsoft Windows 8.1 Enterprise came out, it came with a cool feature called Windows to go which can actually install all the latest Windows Operating System in the USB drives which can make using windows a lot handier.

I also made a Windows 10, windows to go pen drive for myself, just to test the performance and features, and you know what?

At First, it takes the time to open, but then it works ultimately like windows, you can do gaming, or some of your private office work, or maybe everything which you wanted to do on a Windows 10 PC.

Using a live OS USB made by “Windows To Go” feature, can disable your internal storage devices and while running the live, you can’t actually access any of your computer’s local drive;

Which makes this type of OS useless for those, who wanted to do some backups in their corrupted OS computer system.

And there is one more thing, Windows To Go Drive isn’t actually made for multi-computer systems because you’ll need to activate the version of windows what you installed for your pendrive or some other external drive;

The good news is, there is also a fan made Live Windows XP is available on the internet which you can use for any kind of nominal work, like backup or troubleshooting like something;

But not gaming or any graphical type of work. 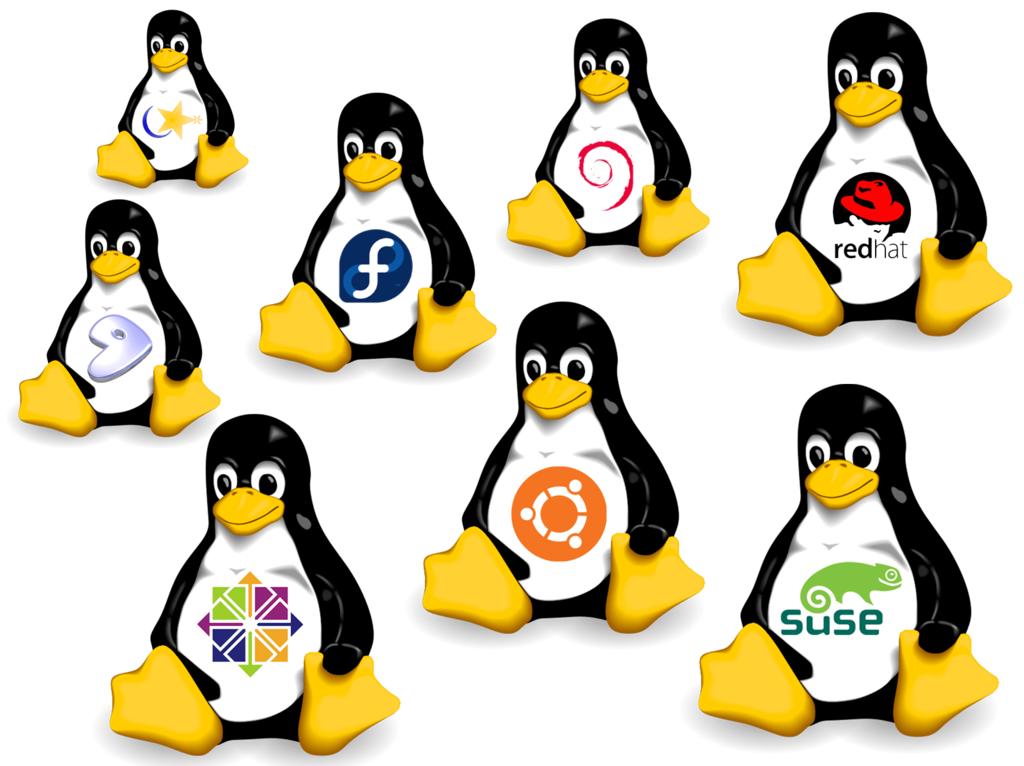 Other than Windows, the other type of OS is available in the Linux based distribution, and you know, there are more than 50+ different live operating systems are available under the Linux distribution.

In case, if you are yet unfamiliar with Linux, this is a great way to dip your toe into it; you can keep using Windows (installed in your hard drive) for your day-to-day usage, and yet explore and learn Linux and Linux programs by using it as a Live, second OS from a USB drive or stick.

A Live OS can be set up quite simply and without any great hassle. The most popular Live Operating Systems out there today are Fedora, Ubuntu, and Kali Linux, all of which have their own Live versions which can be used to create bootable discs and drives.

First, you’ll need an .iso file of your Live OS which you wanted to use and make it bootable in a pendrive.

In case, if you need to run a Linux-based live OS in your computer then you can browse this suggested link where you can see the list of all Live Linux-based OS available on the internet.

Or in case, if you wanted to run live windows XP for all your nominal type of work, then you can check you the given link below where you can actually able to download the Hiren’s BootCD .iso file, and by making that file bootable in your pendrive, you can use live XP Free on any computer.

And for the Windows to Go feature, check out this link: All About “Windows To Go” & How It Can Install Windows In USB Drives

So, after downloading the .iso file, now simply insert the file into some bootable USB making software and then insert the drive what you wanted to turn into a bootable Live OS.

You can learn about how to make a pen drive bootable, with the help of this link: How to Make a Bootable USB Pendrive?

With the creation of your Live OS disc/USB stick, congratulations, you are now the proud owner of an invaluable tool for data recovery, malware management and removal, backup creation, software testing, and any number of other useful stuff that we likely haven’t even thought of yet.