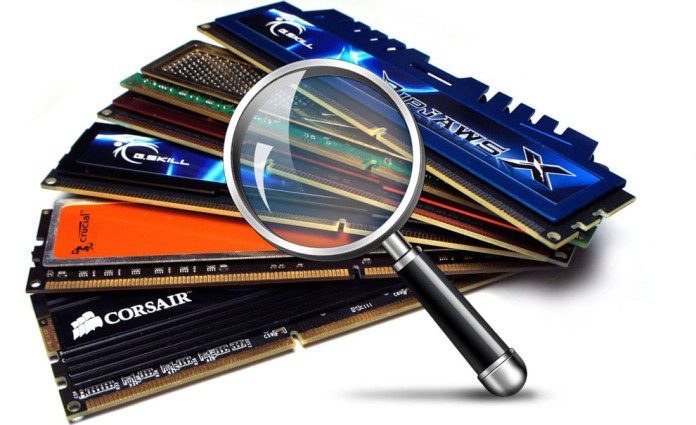 RAM (Random Access Memory) is a System’s memory where your computer Read and Write the Process Data at the same speed, it can help your CPU to perform better and fast in order to provide the best performance to the Computer User.

If your Desktop/Laptop is working slow or lagging or maybe only if some applications are running slowly, then it’s possible that you might not have enough RAM in your computer’s system for running that particular or multi-applications.

A bad memory module (RAM) can cause unpredictable behavior in an Operating System;


Sometimes due to Power Fluctuation, forcefully Power Termination of computer & Long Aging of RAM can cause some fault in the RAM’s stick.

And just because of that, our computers starts to occurring problems like Screen Freezing or a sudden computer restart while doing some computer work, including the deadly Blue Screen Of Death error too.

Actually, it is not too easy to diagnose a RAM problem instantly in a computer.

Because most of the PCs have multiple numbers of RAM stick presented on the motherboard, and it is not possible that all of RAM stick will stop working at the same time, or on the same process.

Mainly, when a RAM stick fails to work then it’s quite possible that the others RAM stick won’t work properly and variety numbers of odd behaviors will start to occur.

It’s happened only because all the RAM sticks are working together;

So, in case, if you found you have a ram problem during the ram test, and also having more than one ram installed in your computer, then make sure you do remove all the other rams and then only test one single ram at a time. Just to find the faulty one; :- )

Actually, a bad or faulty Ram can cause a lot more trouble that you think of;


Here’s A List of Those Problems What a Ram Can Cause If It’s Faulty or Dead:

If you’re suffering from one of these listed problem given above, then I think now is the actual time to test your ram to find it’s working proper or not.

And in this article l, I wrote about all of the great ways to test a Ram in a proper way and not just that, I also mentioned some of the troubleshooting tricks too, which can try when if you find your RAM is Dead/Faulty.

For those who don’t know, normally, mostly Windows Operating System provides some great utility softwares including a memory testing tool of its own, which can make things I lot easy.

Other than that, there are also numbers of third-party software available too, to test any Ram on any PC.

And, there is one more thing now, before testing your memory make sure you remove the new one, in case, if you recently installed any new ram in your PC.

First, we are going to test our ram by checking its running status while on a running Operating System and to do that, you’ll need to take the help of the Performance Analytics Tool of your operating system.

Lust like you can find a Task Manager in your Windows;

Note: If you are suing some another OS or your windows is just not in running condition then you should skip this “Checkup 1 and Checkup 2” and move on to “Checkup No. 3” because these ones are only for the running Windows Operating System.

So, to check the ram usage, open the Task Manager by right clicking on your Windows Task Bar, and when it gets open, check the Memory Usage Graph in the “Performance” tab. 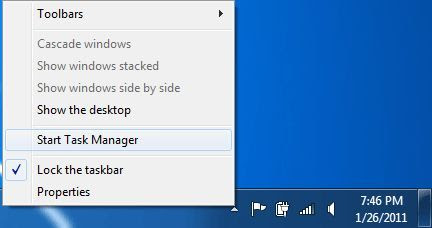 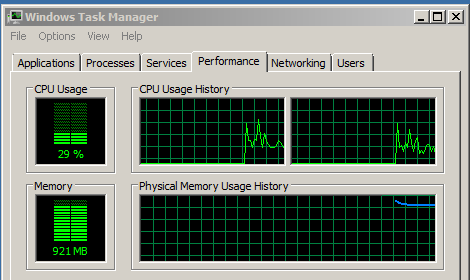 So, Now There Are Three Possibilities Which Can Happen In Front You In That Memory Analytics Tool:

But before you’re going to reinstall your windows, first I would recommend you to try our next ram testing checkup because installing windows is so much work to do and just a wastage of time and data, if the actual fault is coming from a bad RAM.

Just stick with our next checkup and that test will definitely confirm you about your Ram’s problem;

This Window Memory Diagnostics Tool is the Pre-installed memory testing software what you can found in your Windows Vista, Window 7, Windows 8 or 8.1 & Windows 10 (not in XP).

To start this feature in your windows, you’ll need to type a single command on your Windows Run Commander, by using the Run Command “Mdsched”.

In case, If you found your ram is faulty;

Then you can just skip some paragraph and move on to the “#Troubleshoot Ram Problem” guide written down below in this article.

By Memtest86: Memtest86 is great utility software made by Pass Mark® Software which can run a boot memory test to identify any type of ram problem on any computer or laptop.

In case, if you see any of the blue screen or red line error between the running memory tests;

It means that you having some problem in your computer’s or laptop’s Ram Stick, and that Ram might quickly need to get replace, or otherwise, you’ll continue to face the Ram problems.

If you find or detected some problem which likely related to your computer’s ram, then before replacing them, the first thing you can try to fix this problem is by just reseating the RAM modules in their slots.

It might be possible that the RAM is just not placed in the ram slot properly;

After placing the Ram Stick properly back to its slots still isn’t working for you, then there are two more things what you can still do with your ram and computer to make it back to work and those two things are:

So, if you have one or two Rams installed in your computer then take out all of your computer’s Rams from the motherboard and then place only one ram into the slot just for the testing purpose and then test your PC.

In case, if you are able to use your computer without any problem that means your another ram is faulty, just buy a new one.

If the problem still exists then try to do the above procedure with the other RAM by installing it into different ram slot;

If you still having the problem then you can also try to remove the RAM from its slots and then clean it, and place it back properly on the motherboard.

You can check out this link to see >>How to Clean a Ram Stick properly?<< 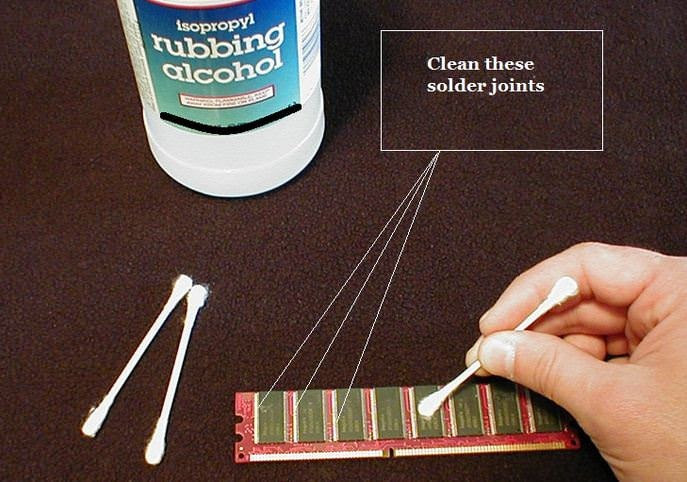 If the cleaning procedure still doesn’t work for you, then changing the ram is an only option you can do to fix your computer from this ram problem. Listed link below will help you buy or install a new Ram.

#Some Other Ram Or Memory Testing Software And Hardware Tool

There are many software programs which are designed to test your computer’s hardware, including the computer’s memory hardware tool: 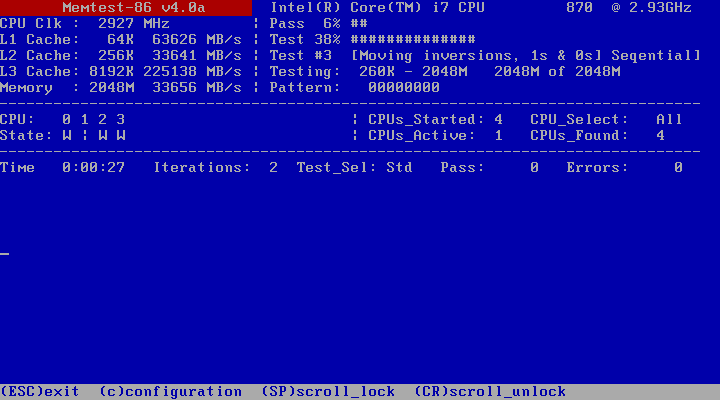 DocMemory – DocMemory is another great software solution to test the status and resolve the issues of your computer’s memory. 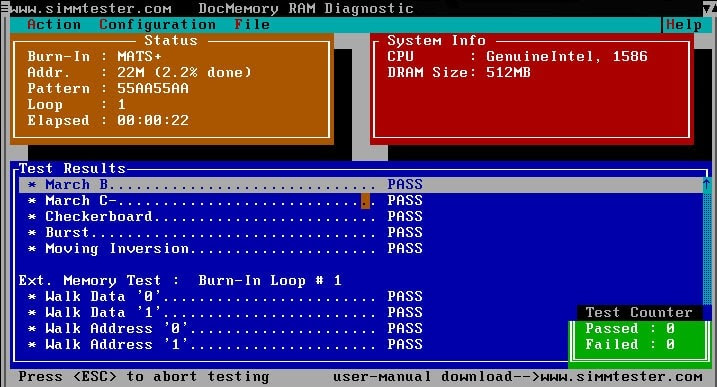 Memory testers (Hardware) – There are many different ways that companies choose for different hardware solutions to test a memory.  This is the highest quality methods for testing memory, but likely only to be used in computer service center because of its high cost. 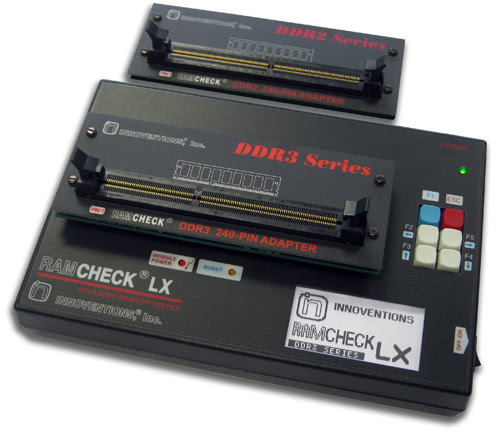 PC-doctor – Another great, but also an expensive solution which is used by service centers and technicians to diagnose computer hardware issues including memory issues.

PC Diagnostics – Another company that offers both hardware and software solutions for testing so many issues with hardware and memory of the computer system.

Ultra-X – Another great collection of products which help to find out hardware issues, that can help you to test computer hardware including memory. 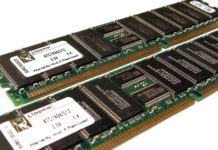 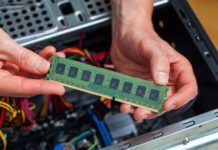 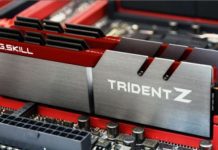 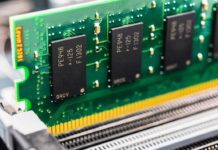 How To Buy Perfect Ram Stick For Laptop & Desktop Computers? 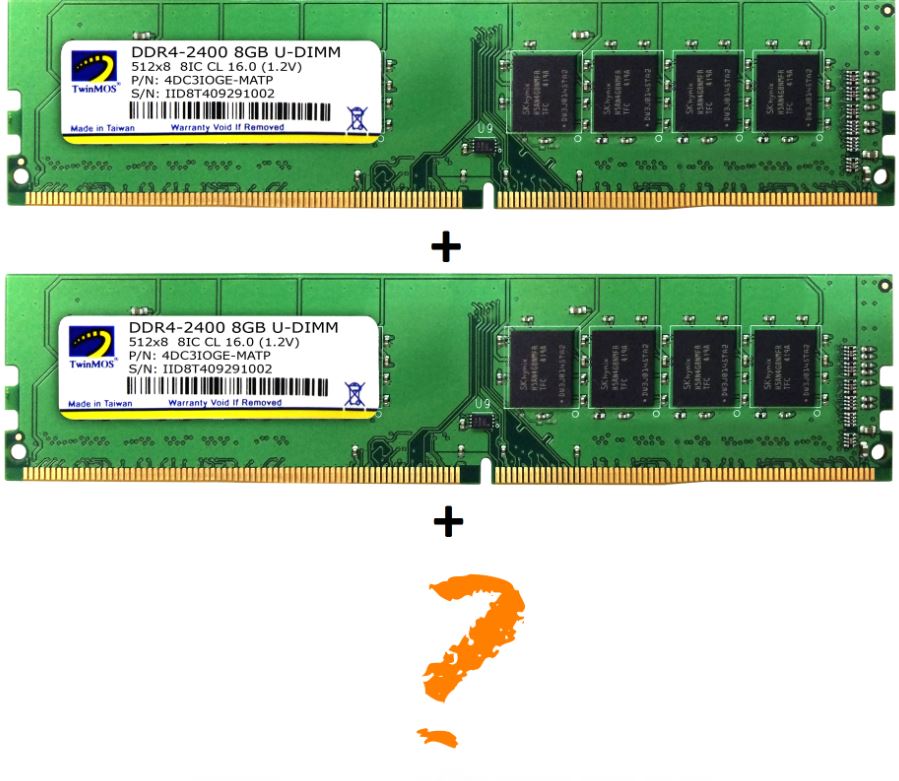