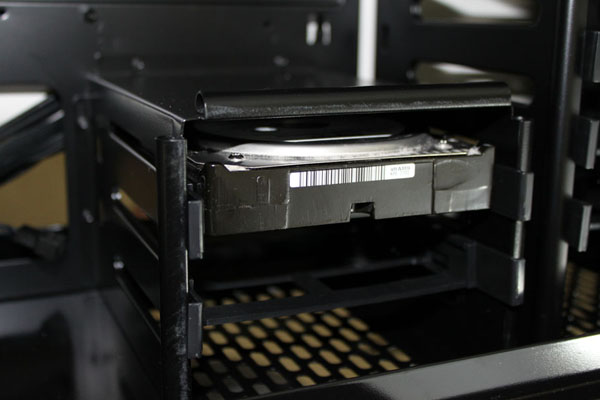 At times the HDD or Hard Disk Drive is not recognized by the laptop or desktop. There could be different reasons for this. At times it is because of a faulty cable and sometimes the Operating System that your system is running on may be the cause of this problem. Regardless of where the problem lies you can easily troubleshoot and fix this issue.

The first thing to do is to check the HDD in the BIOS of your system. You then have to come out of the HDD status from the BIOS Drive Listing. Every system has a different key to enter BIOS – most common ones are F1, F2, F10, DEL, ESC and then there are some combination keys also such as Ctrl + Alt + Del. Use the key that your system is designed to enter BIOS.

Suggested Link: BIOS Setup: What It Is & How To Open Or Use It?


#Checking the HDD Status in BIOS

BIOS contains a detailed information of the hardware in your system along with the HDD. Once you are in BIOS locate a setting – Boot Options/Boot Setting/Boot Priority.

If your HDD is listed in the Boot List of BIOS then the drive is working perfectly well and the cause of the problem is something else. 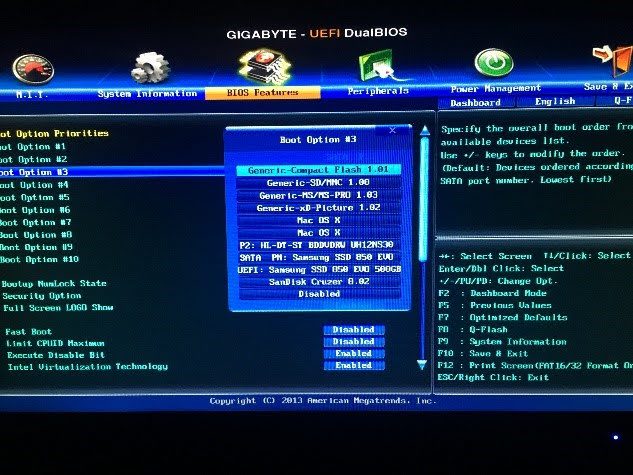 If you have old BIOS installed on your motherboard then you’ll find something like this; 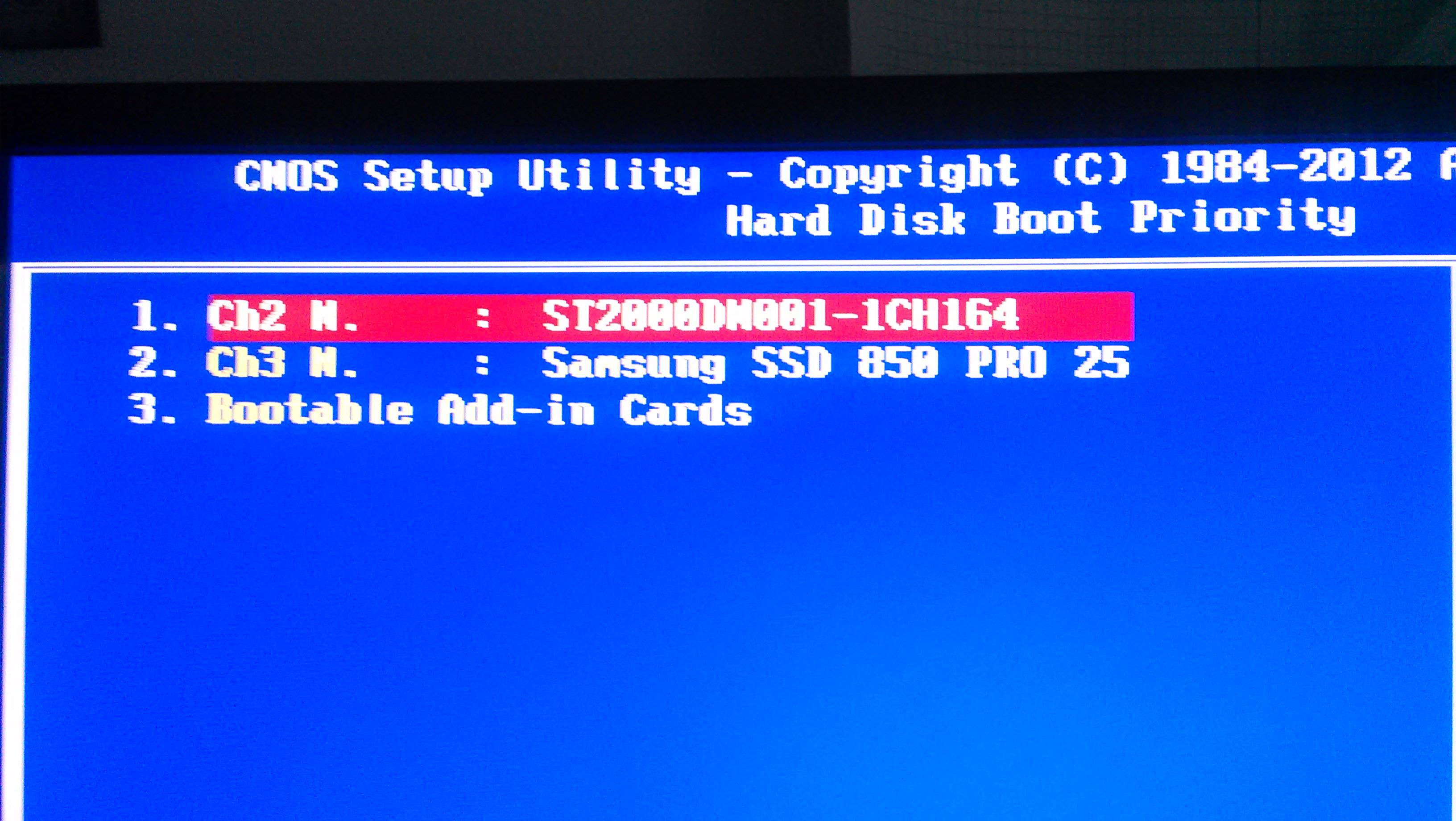 You can use a ‘Startup Repair Utility Tool by Windows’ if your computer is not starting. A repair tool will help you get back the operating system if something goes wrong.

If the one who’s not recognizable is your 2nd drive and you can able to use your windows, then in order to check the running status of drive in Windows, you can use the HDD information on “Windows Disk Management”. This will reveal to you whether or not the drive is functioning with the OS.

The problem may also be caused if some of the files of Motherboard Driver are corrupt or missing. The driver called the Chipset Driver helps in the interaction of the Operating System with the other hardware over various buses. A problem with this will cause different issues with your computer. 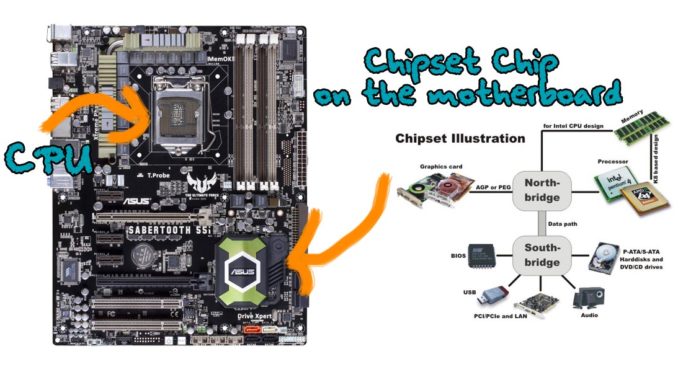 A different driver known as the SATA or the ACHI Controller Driver is also important. It is the key to SATA HDD interface and if there are issues with this driver then you will have problems to keep more than one drive in your computer.

The oldest computer systems will run perfectly if you keep all the system drivers up to date. Keep them upgraded and you will never have problems with the operation of a computer. So, here are some suggested links which might help you out with this situation;

#What if HDD is not Listed in BIOS

If you find that the HDD is not listed in the BIOS then it is the hardware’s fault. To locate the actual problem, you need to follow this guide below:

In order to do this, you would require opening your computer or laptop. Remember always wear an anti-static wristband to keep your system safe from damages which could be caused by static electricity. Also, unplug the computer or laptop from the switchboard before opening it.

To know more: What Is the Importance of Anti-Static Wrist Bands?


#How to Troubleshoot Hardware Problem in a Laptop

#How to Troubleshoot Hardware Fault in Desktop 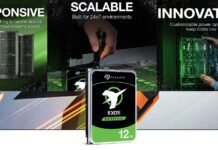