There are many symptoms which reveal that the GPU or Graphics Processing Unit of your laptop is going bad. Here are some signs which when seen should be understood that your GPU is faulty.

A GPU is soldered on the motherboard of your laptop and with time this GPU begins to separate from the motherboard which causes the problems mentioned above. The part of GPU which is separated can be fixed with the help of Reflow.

Remember to have a thorough hardware and software check done before you take the decision of reflowing the GPU. There are chances that there may be a software problem that is causing the screen to display the above problems. Follow the signs closely and then go ahead with the reflowing of GPU of your laptop. It is not wise to disassemble your laptop for something which does not require any repair.

What is Reflow? It is a very common procedure which manufacturers and repair shops use to fix electronic components on circuit boards. When the solder paste is heated at a certain temperature to make the joints on the PCB or Printed Board Circuits it melts from a solid state to liquid and then the joint is formed. There are usually four types of reflow that are used:

And to know more about it, click here: What Is Reflow? – Explained with Procedure


#Steps to Reflow a GPU of a Laptop

The easiest way to reflow a GPU chip is to use a heat gun. The things that you would require are heat gun, foil paper, tools to disassemble the laptop. 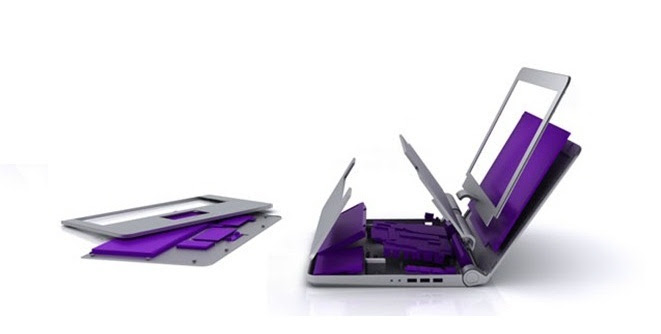 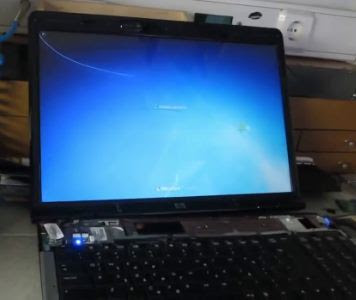 Follow the steps only if you have the understanding of laptop and its components else it is best that you approach a skilled person to do the reflow.

This way of reflowing the GPU usually works but if your laptop is still under guarantee/ warranty then it is best that you approached your retailer or the company that you have purchased your laptop from. They will usually provide you with a new GPU chip or have it changed for no labor charges. You may although have to bear for the price of the GPU chip. This may vary from company to company. It entirely depends on which laptop you own.