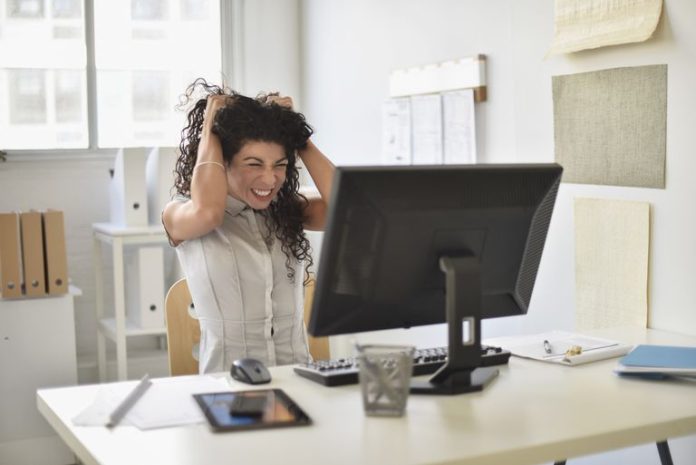 I know it can freak you out when you found your computer remains dead after when you push the power button, and I also know that most of the time you people just worrying about their data lost, when there is actually only 0.5% of chance.
So, let me help you out with this tutorial to make things a lot easier for you to test your PC out, and find the actual problem; 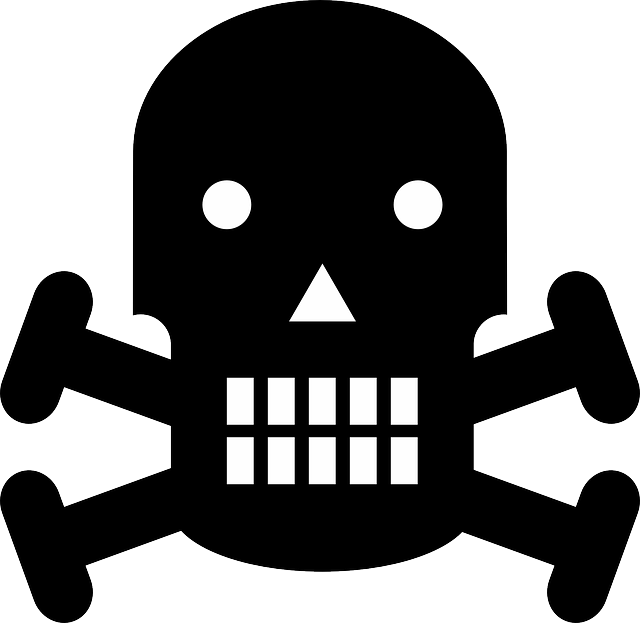 And don’t worrying if you don’t have any hardware engineer degree hanging on your living rooms wall. I’m only saying this because I already wrote in that way, even a kid can troubleshoot it (but make sure you don’t try to do it if you’re a kid).

By saying “Dead Computer”, I actually mean when your computer is really dead and nothing comes up on your screen with no sign of any power supply.

In case, if the power supply is running perfectly in your computer and the lights are ON and the fans are moving continuously, then this tutorial isn’t for you and you can try our related tutorial about “No Display Repair” suggested below.

So, Let’s See Happing to Your Computer;

Solution 1 – The first thing you’ll need to do is to check your computer externally because most of the times the problem is coming from the shortage of a power supply.

So, check the main power cord is attached to the wall properly or not, if attached then removes it and installs it back again and tries to turn on your computer now. 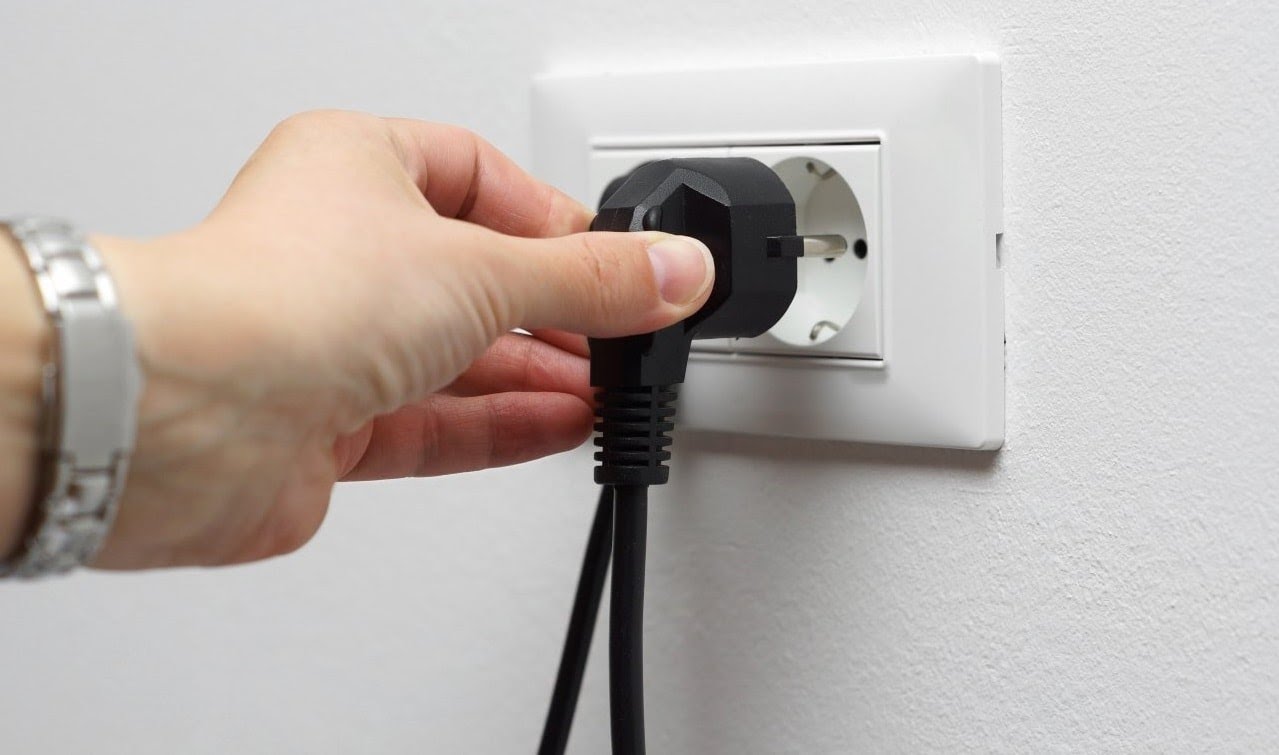 Solution 2 – Now remove the main power cord from the computer and check for the power supply with the help of Multi-Meter Tester.

And to test it, you’ll need to set the Multi-Meter Tester’s Dial to A~ (750V/1000V) and then put the Red & Black lead into the power cord to test the output voltage.

Mine was supported 230v and the powers supply coming from my computer’s power cord is 223v, which means I don’t have any power related issue and my power cord is also working in good condition.

In case, if you don’t see any power supply coming from your power cord then it means that you have a faulty power cord on your side or maybe a bad wall power socket. If find any, just replace it with the new one. 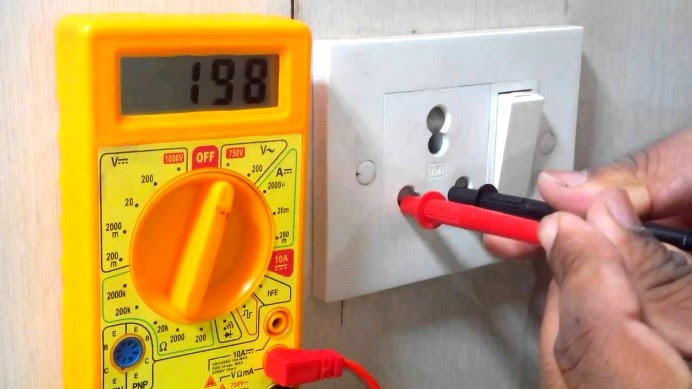 Solution 3 – After when the external checkup gets complete and your computer still doesn’t seem to Turn ON, then it quite possible that some of your computer’s internal hardware might get faulty.

Now, you’ll need to open the computer case to check where the problem is actually coming from. The first internal troubleshoot checkpoint is PSU because that’s the one who converts and distributes the power supply.

So, open your computer’s case from the left side panel and try to re-attach the 24-Pin and 4-Pin ATX cable, just to confirm its proper connection. If trick won’t work, then you should properly need to troubleshoot your PC’s PSU; and for that, follow the suggested guide:

Suggested Guide Link >> How to Test Computer’s PSU is Working or Not? 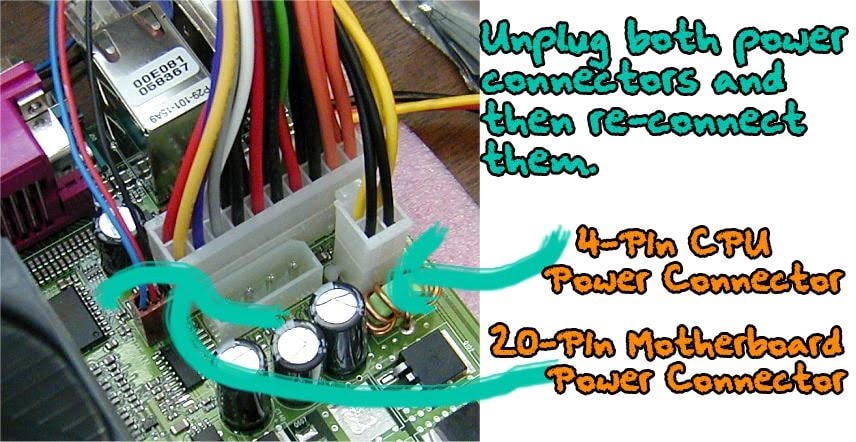 And now, if your PSU doesn’t work that means you have faulty one in your hand and need to be replaced with the new one, or if the PSU is working fine then you can just continue with the tutorial. 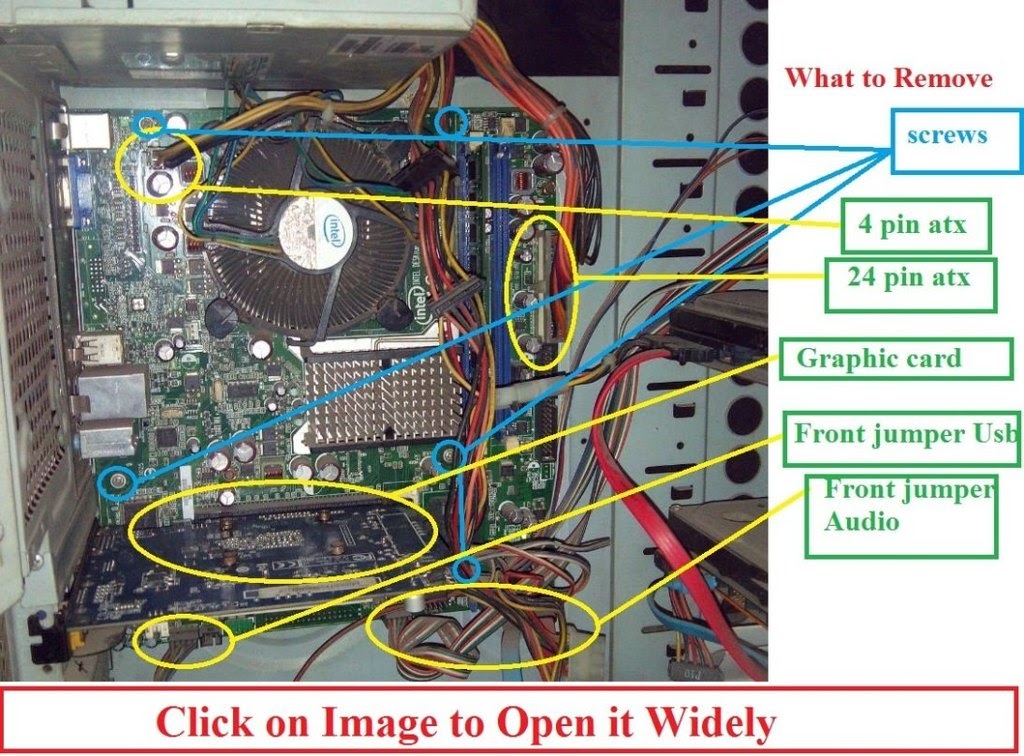 Make sure you remove all the Connections and Cables off from the motherboard and unscrews all those screws which are holding your motherboard. Don’t panic I have also a tutorial to show you how to assemble back your computer, or otherwise, you can just remember what to connect to what.

Suggested Link: >> How to Assemble or Build a Computer?

After when you successfully dissemble motherboard, then now this is a time when you properly need to clean your motherboard and RAM by using an Air Pressure Can, and then give it an Isopropyl Alcohol Bath to remove all the dirt off from its tiny electronic components. 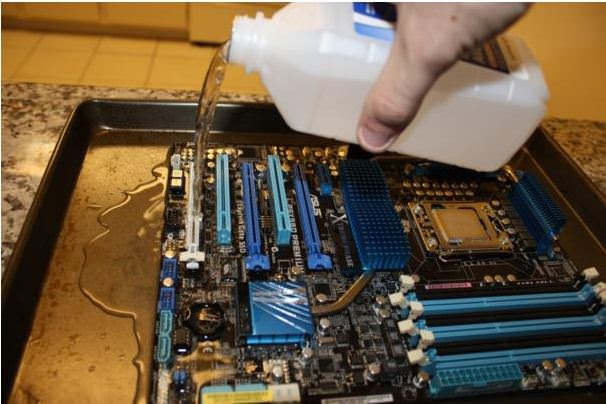 After that, dry out your motherboard for a while and put it on a table and connect all the main power cables and ram into it. as shown in this figure. 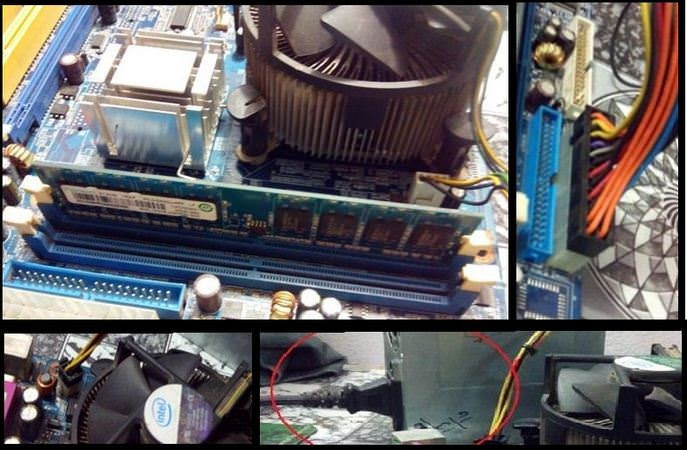 After that find the front jumper panel on your motherboard and short those 2 jumpers which are responsible for your Motherboard’s startup (ON-OFF Switch Jumper) to start your computer. 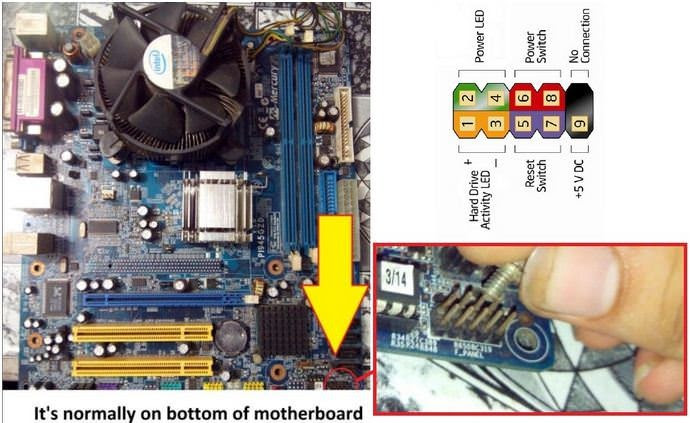 In case, if you don’t know which one of those jumpers you’ll need to short? then you also find the written model no. on your motherboard and search it on motherboard manufacturer’s website for your F-Panel configuration, and that will help you to get you know the correct Switch ON Pins.

If your motherboard start’s after that, that means you’ve successfully fix your motherboard, assemble it back and try to power on your computer, cuz it only just dirt and carbon who’s creating the whole problem.’

If in case your motherboard still doesn’t get ON then it’s quite possible that the problem is coming from a faulty CPU or motherboard;