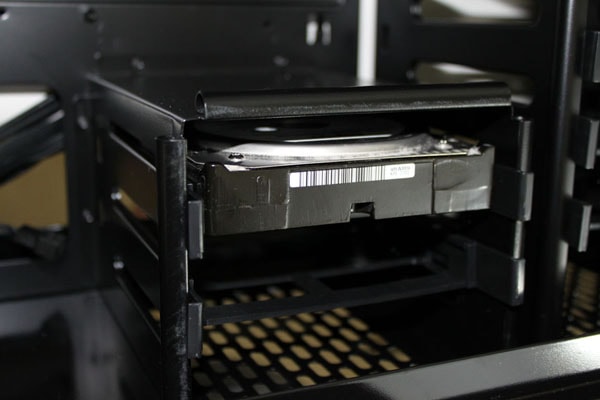 I know when you open the datasheet of any Hard Disk Drive and the list of specification goes on and on, and you just can’t be able to find anything useful in the document. But if you do know about some important specs, buying a hard drive for yourself gets as easy as buying a keyboard or mouse for your system.

In every Drives Datasheet, you only need to look for some couple or more specs and that’ll do most of the work for you and you don’t need to go through every single spec.

If you’re not familiar with any single spec, then I’ll suggest you to read this “How to Buy A Perfect Hard Disk Drive?” article first, and then get back to the compatibility part.

Hard Disk Drives come in various sizes and compatibility. Not all HDD supports all types of motherboards. But if the HDD and motherboard don’t have the same connection standard then the problem could likely be solved through adapter cards. This article discusses HDD issues in detail. let’s start with;

Sizes of HDD denote the physical sizes of data platters. It doesn’t refer to the storage potential of HDD. It is astonishing to note that the first HDD of IBM was of the size of two large refrigerators! It was reduced to 14 inched sizes which took many years to achieve.

Buy these days there are only two variations of hard drive sizes are available:

However, this smaller HDD has a lower cache, lower capacity, and lower angular velocity.

However, the drawback of this type of HDD is that it comes at the cost of higher energy costs. It also needs an external power supply to operate and is not suitable for laptops, but works great in Desktops, Servers, NAS, Datacenters.

Yet, it should also be noted that the wrong size of HDD can be made compatible through the use of adapters and brackets to make them fit. But this comes at an additional expense.

Suggested Link: How to Fit or Install 2.5 SSD or HDD in 3.5 Bay into The Desktop Casing?

Before buying an HDD ensure that you go through the specifications mentioned in the label. It is easy to notice that 2.5-inch HDD are very thin and are smaller compared to its counterparts which are not only wider, but also larger.

Thus, it is paramount to learn about the compatibility of the HDD to your motherboard or devices before buying them. This information is available on the label of the HDD boxes. The controller details on your device could be found through the inbuilt system information window. It could also be found in Belarc advisor which is a 3rd party windows utility too.