If it so happens that you turn on your personal computer and instead of the loading screen, a blue screen is displayed which has the error message on it, saying SYSTEM THREAD EXCEPTION NOT HANDLED. The error occurs on the computer and causes the screen to go blue, this blue screen is called the Blue Screen of Death (BSOD).

The error message usually reads, “Your Computer ran into a problem that it could not handle, and now it needs to restart.” When this error occurs, the computer restarts itself to prevent any damage to the hardware.

The common cause of this error is the use of outdated drivers. A Driver is nothing but the software that helps the hardware communicate with the Windows of the system. A faulty or outdated driver like this almost always results in BSOD error. But there are several ways of fixing this error.

This article is a comprehensive guide of some of the ways to fix the SYSTEM_THREAD_EXCEPTION_NOT_HANDLED error. We will discuss the two major situations when this error occurs. One is when the computer is having a problem during the start-up. The second one, when the computer is in use.


Condition 1: Having Problem on Computer Startup

The BSOD occurs in your system when some application or program in the computer crashes. The computer starts to restart itself to prevent the computer from any damage. This restart might lead to loss of data. In order to fix this error, when the problem occurs when the computer is in the start-up, the following methods can be used:

These three are the most common methods which are used to fix this error when it occurs during computer startup. For more detailed steps to fixing the problem, read this suggested article. >> Fixing – Blue Screen of Death (BSOD) Error in Middle of Computer Startup

Condition 2: Having Problem While Using the Computer

When you see a Blue Screen of Death displaying the error message of the SYSTEM THREAD EXCEPTION NOT HANDLED error while you are using the computer, the following methods are used to handle the problem. Following are several methods that can fix this error. 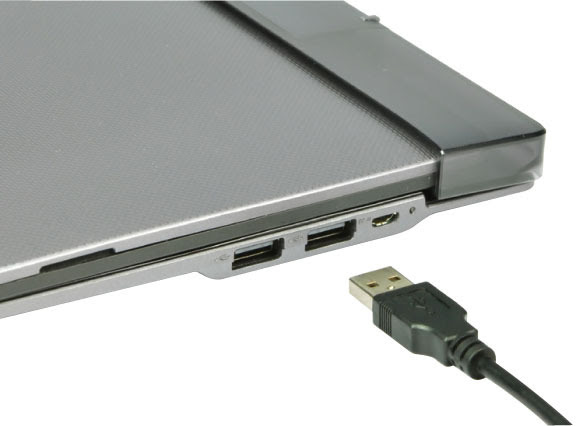 To fix this, remove or unplug the recent software or hardware installed on your computer and then test your PC. You can also unplug all the old external devices to try to understand where the problem is coming from. If you find the problem and identify the new or old attached device that is causing the issue, just update the driver of that hardware, that will fix the problem for you.

Suggested Link:  How To Automatically Install And Update The Computer Drivers?

Sometimes the problem is solved by updating the Windows Operating System in your computer system. When you update the Windows, all the old drivers of all devices are updated which cause the problem to get fixed.

There are usually two common types of drivers that cause the issue. They are hardware related drivers and Windows related drivers. A Windows Update will fix the issue in whichever driver it is present.

Another way of fixing the problem is by restoring or reinstalling the Windows OS. When you have tried everything and no method seems to work, the last resort is to restore or reinstall Windows.

Restoring the Windows will restore the windows file again and bring them back to normal, only in the case when you have created a restore point in the past. Installing Windows is the last method to fix the error.

The SFC command is to be run in the Windows Command Prompt. All you have to do is to give the command in the command prompt and all the files in the database registry will be fixed. 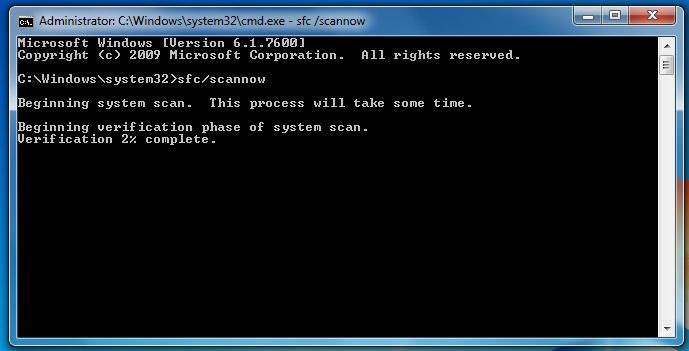 Some of the Advanced BSOD Fixes are as follows:

For better understanding these methods in more detail, read this article. >> How to Fix BSOD (Blue Screen of Death)? – Every Advanced Solution 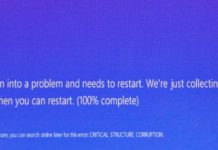 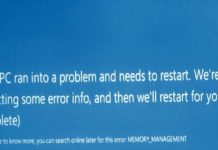